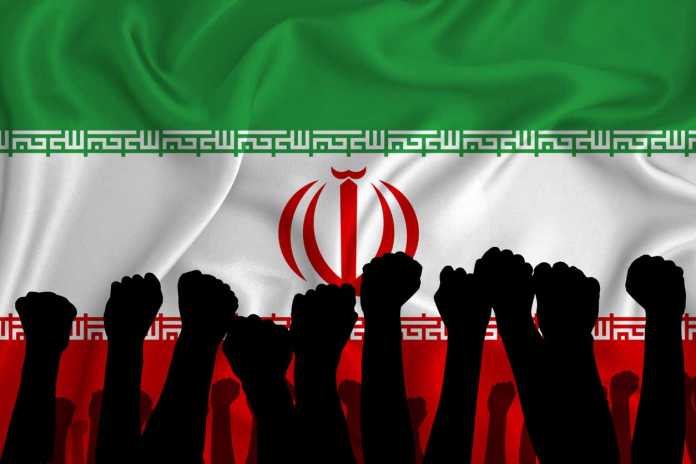 Iran’s execution of protester Mohsen Shekari is the first after a huge wave of unrest swept around the country in the autumn of 2022.

Shekari was found guilty by a Iranian Revolutionary Court of “moharebeh” (enmity against God), news sources reported. Human rights groups say Shekari and other protesters who have been arrested are not being given access to lawyers and have faced sham trials.

At least 28 people, including three children, could face execution in connection with nationwide protests. Six others have already been sentenced to death on charges related to the protests. And 15 more face imminent trials on similar charges to Shekari.

Iran regularly carries out executions. In 2020 it carried out the world’s second highest number of executions after China.

Iran was hit by protests over enforced wearing of the hijab after 22-year-old Mahsa Amini died following detention by the country’s “morality police” for being dressed “incorrectly”. A wave of protests then swept across the country, including in high schools, as calls escalated for the obligatory hijab to be scrapped.

At least 475 people are believed to have been killed in security crackdowns around the demonstrations. Around 14,000 people, including children, have been arrested connected to the protests.

The execution of Shekari took place days after the UN human rights council (UNHRC), a UN body with 47 member states, announced plans to launch an independent fact-finding mission to investigate Iran’s handling of demonstrations and human rights abuses over the past few months.

The resolution was put forward by Germany and Iceland supported by 25 countries, and opposed by China, Pakistan, Cuba, Eritrea, Venezuela and Armenia, while 16 countries abstained.

A UN statement announcing the mission said: “The Human Rights Council strongly deplored the violent crackdown of peaceful protests resulting in the death of hundreds of people, including dozens of children, and a disproportionate number of persons belonging to minorities, and the arrest of thousands in connection with the nation-wide protests following the death in custody of Jina Mahsa Amini on 16 September 2022.”

The UN called on the Iranian government to “cooperate fully with the independent international fact-finding mission, to grant unhindered access to the country without any delay, and to provide the members of the fact-finding mission with all information necessary to allow for the proper fulfilment of their mandate”.

UN visit likely to be prevented

But there are signs that the Iranian government is likely to stop the UN committee entering the country. Iranian spokesman for the Ministry of Foreign Affairs Nasser Kanani  said: “Iran will not have any cooperation with this politically motivated committee. He added: “The Islamic Republic voluntarily fulfils its responsibility by forming a national committee with the presence of experts, lawyers, and governmental and public representatives.”

However, this cooperation might be quite difficult to get the government and opposition to agree to. One possibility is to encourage the Iranian government to appoint independent members of civil society, bar associations and members of the media to its national fact-finding committee and get them to work with and to negotiate with the UN mission.

The UN has signalled its concerns about the behaviour of the Iranian government by holding its first ever special human rights council session on Iran on November 25. This session was on the deteriorating human rights situation in Iran and called for Iran to stop using violence and harassment against peaceful protesters.

Many question why there was no attempt to request a special session after the protests in Iran in November 2019. Those protests began over an unexpected fuel price increase and lasted for a week, and an estimated 304 people were killed.

At least 304 people were believed to be killed then. One reason for this shift in the UN human rights council’s approach might be because of the deepening alliance between Russia and Iran and its impact on the Ukraine war. Another factor could be because the United States was elected to a three-year term on the UNHRC in 2021.

One sign that the Iranian government might be willing to make some concessions to the protesters was the recent announcement that the “morality police”, who walk the streets enforcing hijab law, may be disbanded. Some are sceptical this will definitely go ahead, but if it did it would be a significant move, signalling that the protesters have had more impact than previous movements. However, the fear of more executions as a tool of control is unabated.

This article was originally published in The Conversation on 8 December 2022. It can be accessed here: https://theconversation.com/iran-executes-first-protester-as-human-rights-abuses-come-under-international-scrutiny-195699