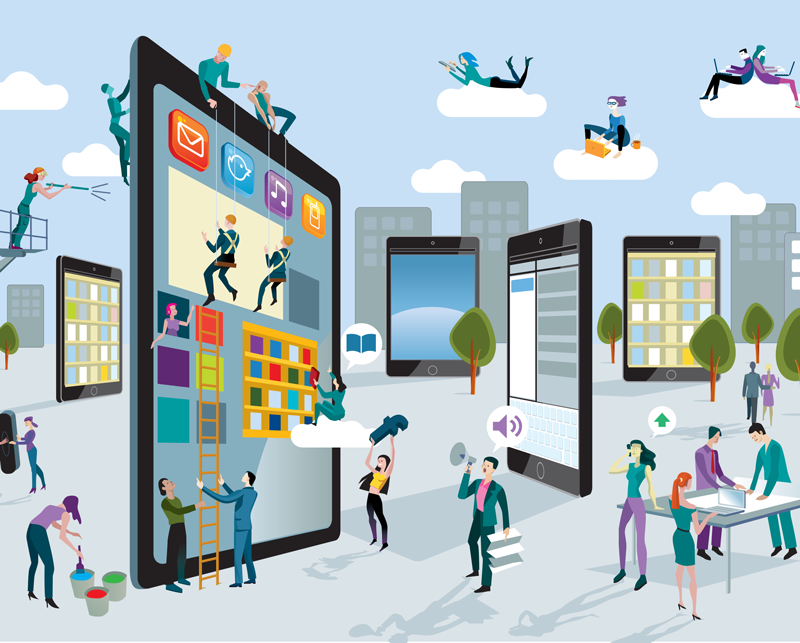 The third Industrial Revolution is on its way. New York Times bestselling author Jeremy Rifkin describes how the emerging Internet of Things is speeding us to an era of nearly free goods and services, precipitating the meteoric rise of a global Collaborative Commons and the eclipse of capitalism.

A new economic system is entering onto the world stage. The Collaborative Commons is the first new economic paradigm taking root since the advent of capitalism—and its antagonist socialism—in the early 19th century. The Collaborative Commons is already transforming the way we organize economic life, offering the possibility of dramatically narrowing the income divide and democratizing the global economy in the first half of the twenty-first century.

Jeremy Rifkin is the author of The Zero Marginal Cost Society: The Internet of Things, the Collaborative Commons, and the Eclipse of Capitalism. Rifkin is an advisor to the European Union and to heads of state around the world, and president of the Foundation on Economic Trends in Washington, DC.