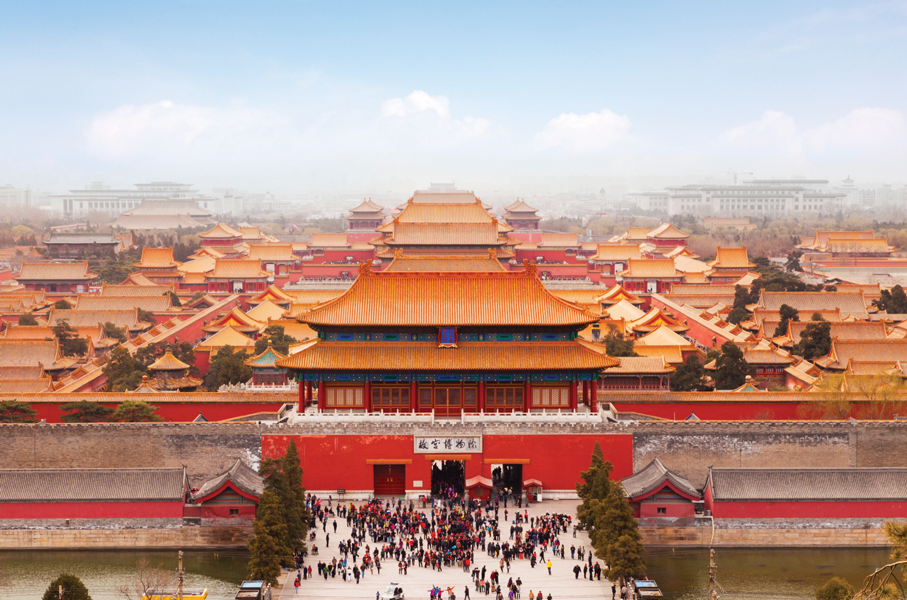 China’s dramatic rise should be understood in the context of China as a civilizational state, i.e. an amalgam of the world’s oldest continuous civilization and a huge modern state which is a product of hundreds of states amalgamated into one over the past thousands of years of history. The state is characterized by four factors: a super-large population, a super-sized territory, a super-long history and a super-rich culture, which have in term shaped all the key features of China’s development model, with all its possible ramifications for the future trajectory of China and beyond.

As we know, China, or the rise of China, remains controversial in the West for all kinds of reasons. Indeed, over the past 30 or so years, the Chinese state has often been portrayed in the Western media as a dichotomy of a repressive regime clinging to power and a society led by pro-democracy dissidents bordering on rebellion, and some Europeans, for instance, in Oslo, still view China as an enlarged East Germany or Belarus awaiting a color revolution.

This perception has led many China-watchers in the West to confidently crystal-ball a pessimistic future for China: the regime would collapse after the Tiananmen event in 1989; China would follow in the footsteps of the Soviet Union in its disintegration; chaos would engulf China after Deng Xiaoping’s death; the prosperity of Hong Kong would fade with its return to China; the explosion of SARS would be China’s Chernobyl; China would fall apart after its WTO entry; and chaos would ensue following the 2008 global financial tsunami. Yet all these forecasts turned out to be wrong: it is not China that has collapsed, but all the forecasts about China’s collapse that have “collapsed”.

Zhang Weiwei is professor of international relations at Fudan Universty and senior fellow at Chunqiu Institute, China, and a visiting professor at the Geneva School of Diplomacy and International Relations.