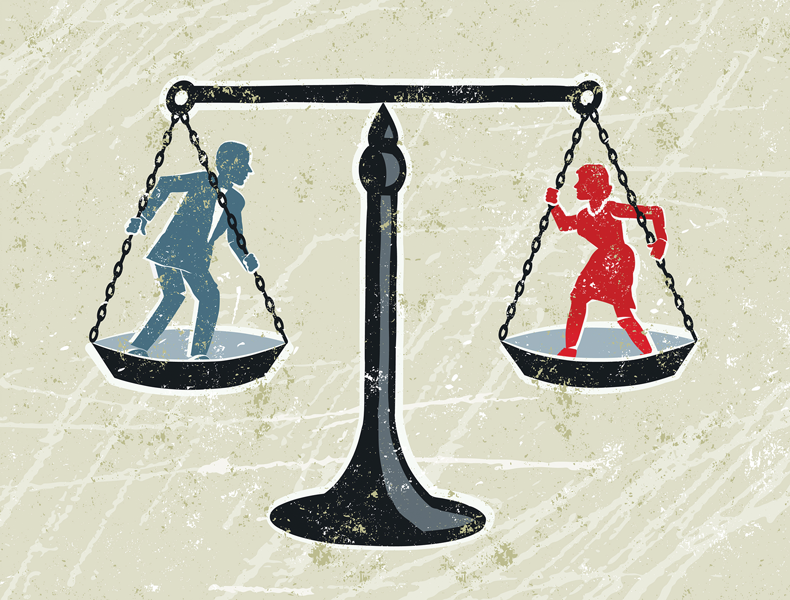 A snowball has started to roll in Norway as a consequence of the introduction of a gender balance law. This snowball has triggered a global avalanche, and the world is looking to Norway. Below, Morten Huse and Cathrine Seierstad question what can be done to increase the number of women on boards, and consider the background and consequences of Norwegian gender balance law on corporate boards.

Norway introduced in 2003 an amendment about gender balance on corporate boards to the Public Limited Companies Act. The amendment was presented after several years of discussions within different political parties. The law was implemented in 2006 and had a two-year implementation period. This has led to a dramatic increase in the number of women on boards of Norwegian companies.1

There have been many reactions internationally to the introduction of the Norwegian gender balance law. The business community and representatives of the international capital markets immediately voiced their reactions and suggested that this was an improper intervention to the private property right, that there would not be enough qualified women, and that the law would ruin Norwegian businesses and the Norwegian economy. On the other side, the case of Norway is often raised as an international success story of how legal requirements achieved gender balance and increased the number of women on boards. The world is now eager to learn from the Norwegian experience, and the questions are frequently asked if similar means can and should be used in other countries.  In fact, several other European countries, such as Spain, France, Iceland, Italy, the Netherlands, and Belgium, have already introduced some form of gender representation regulations (although still in the implementation period with different regulations and penalties for non-compliance), while other countries such as the United Kingdom, Sweden, Canada and Australia have opted for the softer option with voluntary initiatives and recommended proportions.

Morten Huse is professor of organisation and management at BI Norwegian Business School and the Reinhard-Mohn-Chair of Management and Governance at the University of Witten/Herdecke. His research focus is on boards of directors for strategy, entrepreneurship and organisation perspectives. He has published widely about women on boards.

1.The article relates to Machold, S., Huse, M., Hansen, K. and Brogi, M. (2013). Getting Women on to Corporate Boards –A Snowball Starting in Norway. Cheltenham, UK and Northampton, MA, USA: Edward Elgar, and in particular to its chapter 1.

7. Seierstad C. and Opsahl, T. (2011). For the few not the many? The effects of affirmative action on presence, prominence, and social capital of female directors in Norway. Scandinavian Journal of Management 27 (1):44-54. Skjeie, H. and Teigen, M. (2003). Menn imellom: mannsdominans og likestillingspolitikk. Oslo, Gyldendal Akademisk