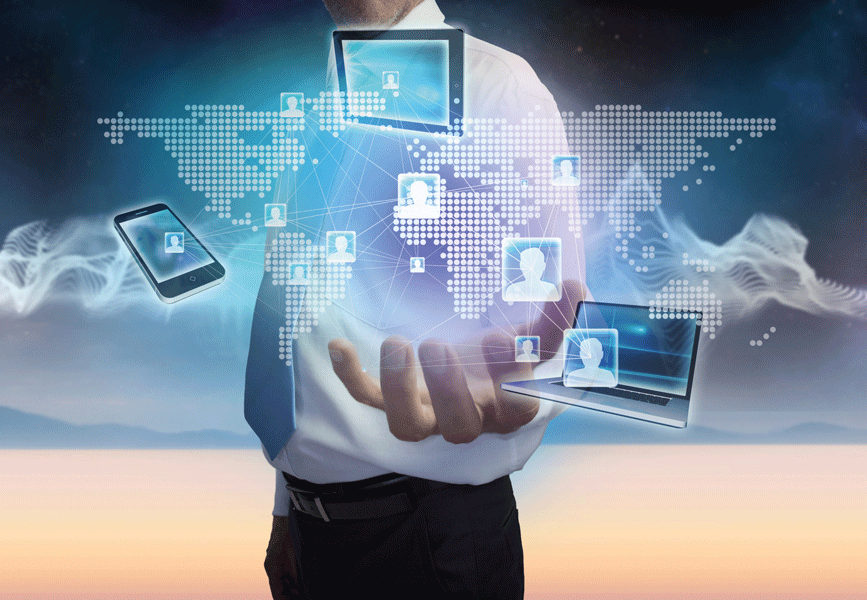 Despite being one of the fastest growing academic fields globally as well as a rapidly globalising subject, the study of media still remains steeped in a US-dominated epistemological and pedagogic framework. The growth of media studies internationally, is a reflection of the huge impact of globalisation on the media, ensured by the explosion of transnational media flows, made possible by new technologies and institutional changes (economic, political and legal) profoundly affecting the study of global media. The globalisation of media combined with the globalisation of higher education means that the research and teaching of the subject faces formidable challenges, not only as the subject of enquiry but also as the means by which researchers and students undertake their studies. Teaching and researching of media does not seem to have kept pace with these transformations, as universities across the world continue to follow conventional ways of thinking about media studies.

As media studies have gradually globalised, its research approaches and agendas need to be broadened, with internationalisation becoming a major concern. The emphasis in the field is steadily shifting from the traditional approach of considering the role of media in the vertical integration of national societies, to studying transnational horizontal integration of media structures, production processes and audiences.

Daya Thussu is Professor of International Communication and Co-Director of India Media Centre at the University of Westminster in London. Among his key publications are: Communicating India’s Soft Power: Buddha to Bollywood (Palgrave/Macmillan 2013); Media and Terrorism: Global Perspectives (Sage, 2012); Internationalising Media Studies (Routledge, 2009). News as Entertainment: The Rise of Global Infotainment (Sage, 2007); Media on the Move: Global Flow and Contra-Flow (Routledge, 2007); International Communication – Continuity and Change, second edition (Hodder Arnold, 2006) and Electronic Empires – Global Media and Local Resistance (London: Arnold, 1998). He is the founder and Managing Editor of the Sage journal Global Media and Communication.