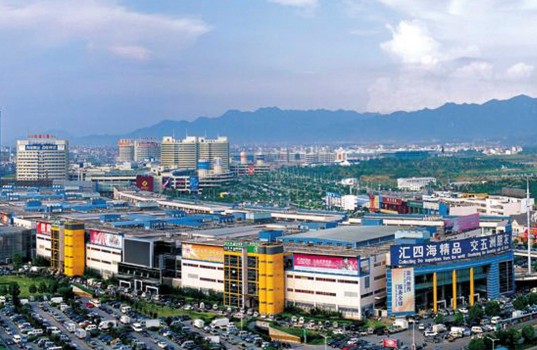 China projects a huge and continually growing profile and impact on the world stage. Much of this Chinese influence globally is often anchored to and channeled out by its key cities. Shanghai towers over all these cities in what it stands and functions for China, as the country’s financial and trade centre, largest port (also the world’s top container port), and gateway to China’s huge domestic market. As such, Shanghai gets a lot of attention from the global business community, especially when its stock market tumbled recently and sent shock waves around the world.

Xiangming Chen is the Dean and Director of the Center for Urban and Global Studies and Paul E. Raether Distinguished Professor of Global Urban Studies and Sociology at Trinity College, Connecticut, and a distinguished guest professor at Fudan University, Shanghai. He has published extensively on urbanisation and globalisation with a focus on China and Asia. His most recent book, with Sharon Zukin and Philip Kasinitz, is Global Cities, Local Streets: Everyday Diversity from New York to Shanghai (Routledge, 2015) with a companion website at http://www.globalcitieslocalstreets.org/.

*I express my gratitude to Yu Xue in Shanghai for her assistance in gathering the most up-to-date data in Figures 1 and 2. This article also draws from some of my collaborative work with former and current students at Trinity College, and research partners in the United States and Shanghai.

1. This figure was adapted from Figure 4 in Xiangming Chen, 2007. “A Tale of Two Regions in China: Rapid Economic Development and Slow Industrial Upgrading in the Pearl River and the Yangtze River Deltas.” International Journal of Comparative Sociology 48 (2-3): 167-201.