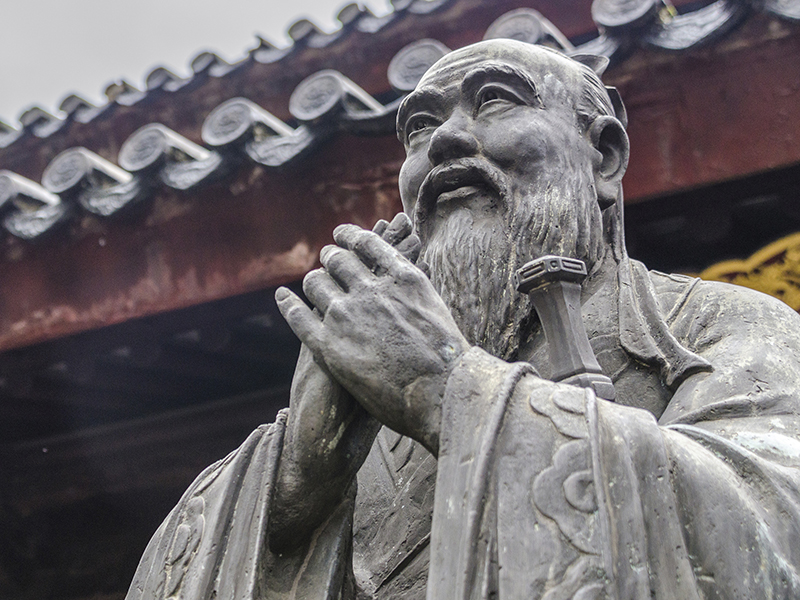 As calls for diversity increase in volume across American university campuses, Chinese and Chinese-Americans are reminded that they are not included in that call because universities already have enough of them. But left out of the diversity conversation is diversity of subject matter. It’s true that multiculturalism continues to advance across many disciplines and from the elementary school level right through universities. There is one field, however, where the KKK would still feel at home in terms of not being bothered by faces and ideas from other non-white ethnicities and races, and that is the field of philosophy.

Philosophy departments across America brand themselves as ‘diverse’ or ‘comprehensive’ or ‘inclusive’, by which they mean that they include not only contemporary Western philosophy but also Ancient Greek philosophy, or that not only to they do (Western) ethics but they also do philosophy of science.   The University of Chicago Department of Philosophy, for example, makes no bones about covering only the Western tradition and advertises itself as such right on its website. Indeed, they have not a single professor qualified to guide a graduate student through any of the thousands of philosophical texts of Confucianism, Daoism, or Buddhism. The same goes for Harvard, Yale, MIT, Stanford, UCLA and so on. Berkeley only recently hired back one of its former professors on a half-time basis to teach Chinese philosophy.