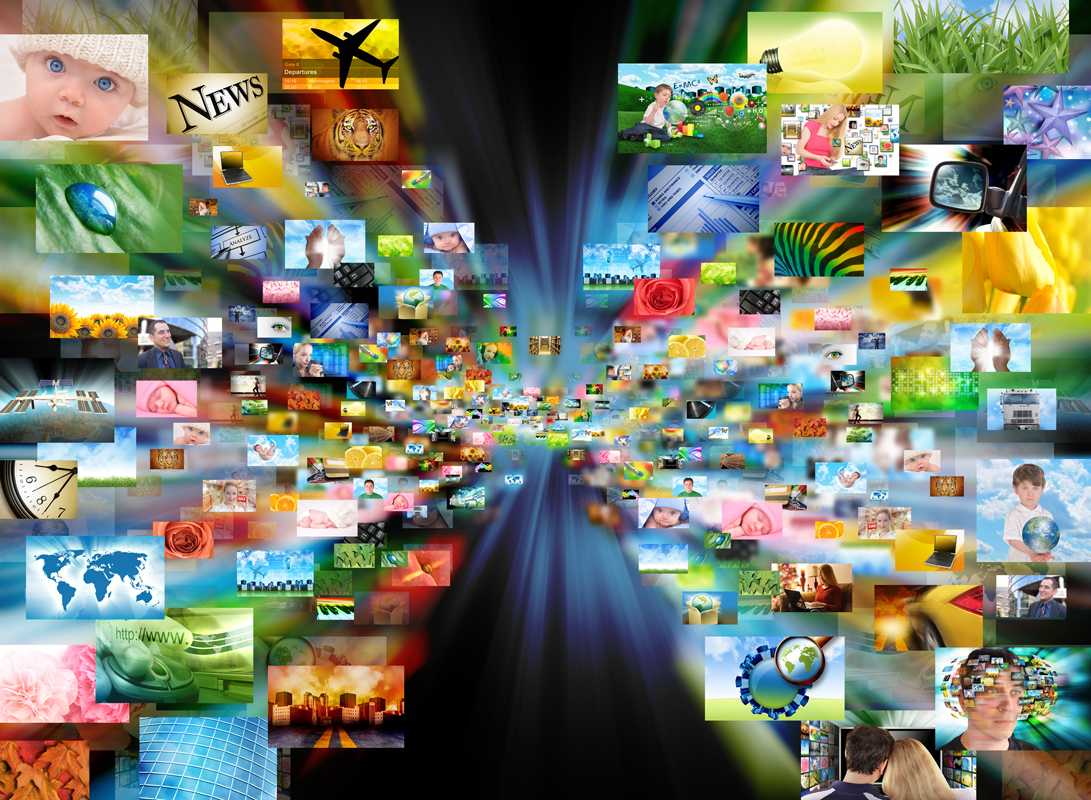 In this information age, new trends and ways of doing things have changed dramatically. From work, to school, to entertainment and elsewhere the e-world is the new normal across Western nations. Just as the previous era of the industrial age had profound effects on the social and geographic order –think colonization—now the communication/media enterprises are doing the same restructuring of life, work, and the social order. Below, Thomas L. McPhail articulates a new theory which aims to frame the underlying forces and consequences of major structural changes on a global scale. It is electronic colonialism theory (ect).

Vasco da Gama, the Portuguese explorer, was the first European to venture to India in 1498 and set a precedent and new stage of colonization. The British quickly seized on the concept, utilizing their superior naval power to create a broadly based British Commonwealth. Spain, France, the Netherlands, and others quickly followed suit. The explorers’ goals were essentially three-fold. First was to acquire assets not readily available in the European home-land. These assets were land, spices, cotton, coal, rubber, lumber, gold, diamonds, silk, and more. The second goal was to have a captive market for finished products produced in the mills and plants of the home-land. The third was the prestige of having a number of colonies. The colonizers sought the toil of the work-force in fields, mines, forests, and elsewhere. This created the platform for the Industrial Revolution.

Today, with decolonization taking place after World War 2, we have a new revolution. The cast is broad but names such as Bill Gates of Microsoft, Steve Jobs of Apple, Hewlett and Packard, IBM, Bell Labs, as well as the internet, Google, Yahoo, Amazon, Facebook, twitter, and others, collectively have changed the ways we do things as well as how we think and act. This Information Revolution has created a new need for a theory which captures the new reality and helps explain what is taking place. To a large extent that is what eColonialism is about.