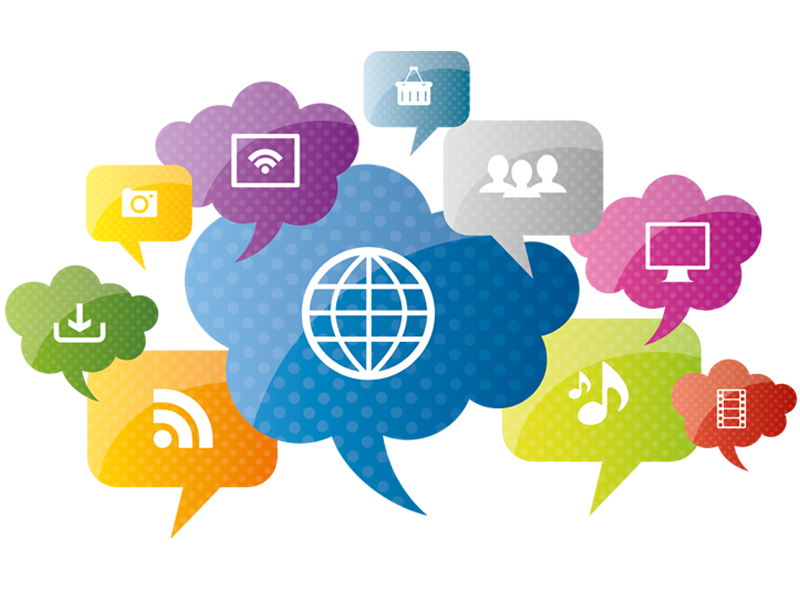 Chinese e-commerce and communications companies are playing leading roles in the nation’s continued Internet development. These corporations are expanding their roles in e-commerce, communications apps, and other fields that both support economic growth and help to narrow the rural-urban digital divide.

China’s rapid Internet development and massive user number growth is showcased on an annual basis with the November 11 shopping bonanza known as ‘Single’s Day.’ That day, unmarried youth celebrate pride in their status with an online buying spree. E-commerce corporate leader Alibaba Group marked the 2015 event by displaying its clout on live television, with a featured appearance by James Bond actor Daniel Craig and a headline musical performance from American Idol finalist Adam Lambert. Jack Ma, Alibaba’s executive chairman and a man often ranked as the wealthiest person in China, provided enthusiastic banter. The day was a huge success for one of China’s largest Internet companies, with reported one-day sales of $14.3 billion, an increase of 60% over the previous year.

China’s Internet expansion will not only continue to fuel the economy, it may also help to ameliorate the country’s income gap and electronic digital divide.

No element of China’s economic growth over the past decade has been more dynamic than that of the explosive on-line sector. Giant Chinese Internet companies such as Alibaba have given the country’s more than 660 million users the opportunity to take part in e-commerce, communicate using cutting edge apps, and enjoy entertainment on computers or increasingly ubiquitous smartphones. While this rapid change has been most pronounced in the wealthy coastal metropolises, digital development is also making its way into the less developed inland, rural parts of the country. China’s Internet expansion will not only continue to fuel the economy, it may also help to ameliorate the country’s income gap and electronic digital divide.