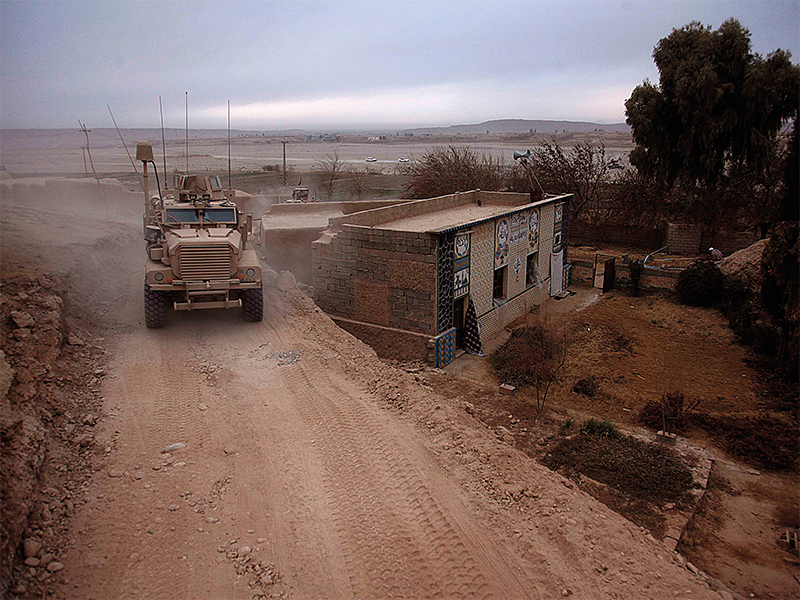 The theory and practice of counterinsurgency, ‘COIN’, preoccupied Western military thinking after 9/11. In the Political Impossibility of Modern Counterinsurgency, we argue that Counterinsurgency thinking may be distilled into four broad themes that ultimately sought to reduce war to technique. COIN neglected the essential Clausewitzian point about all war, that it is the pursuit of politics by other means. The avoidance of the contingent, political dimension has had tragic consequences for western statecraft.

Western military thinking’s fascination with counterinsurgency had its origins in the aftermath of the events of 9/11, in particular, the occupations of Iraq and Afghanistan by Coalition forces. The costs, consequences, and controversies associated with this era preoccupied the thinking of policy makers and security analysts for the better part of two decades. Yet since 2011 Western forces have been drawn down from major theaters of operation, with, at most, advisory missions left behind in low-profile training roles. The likelihood is that these occupations that once loomed so large in the public mind will fade from view, displaced by new and very different crises on the world stage. After the troops have gone, therefore, what we might wonder should we make of Counterinsurgency (COIN) and what, if any, lessons emerge from it?