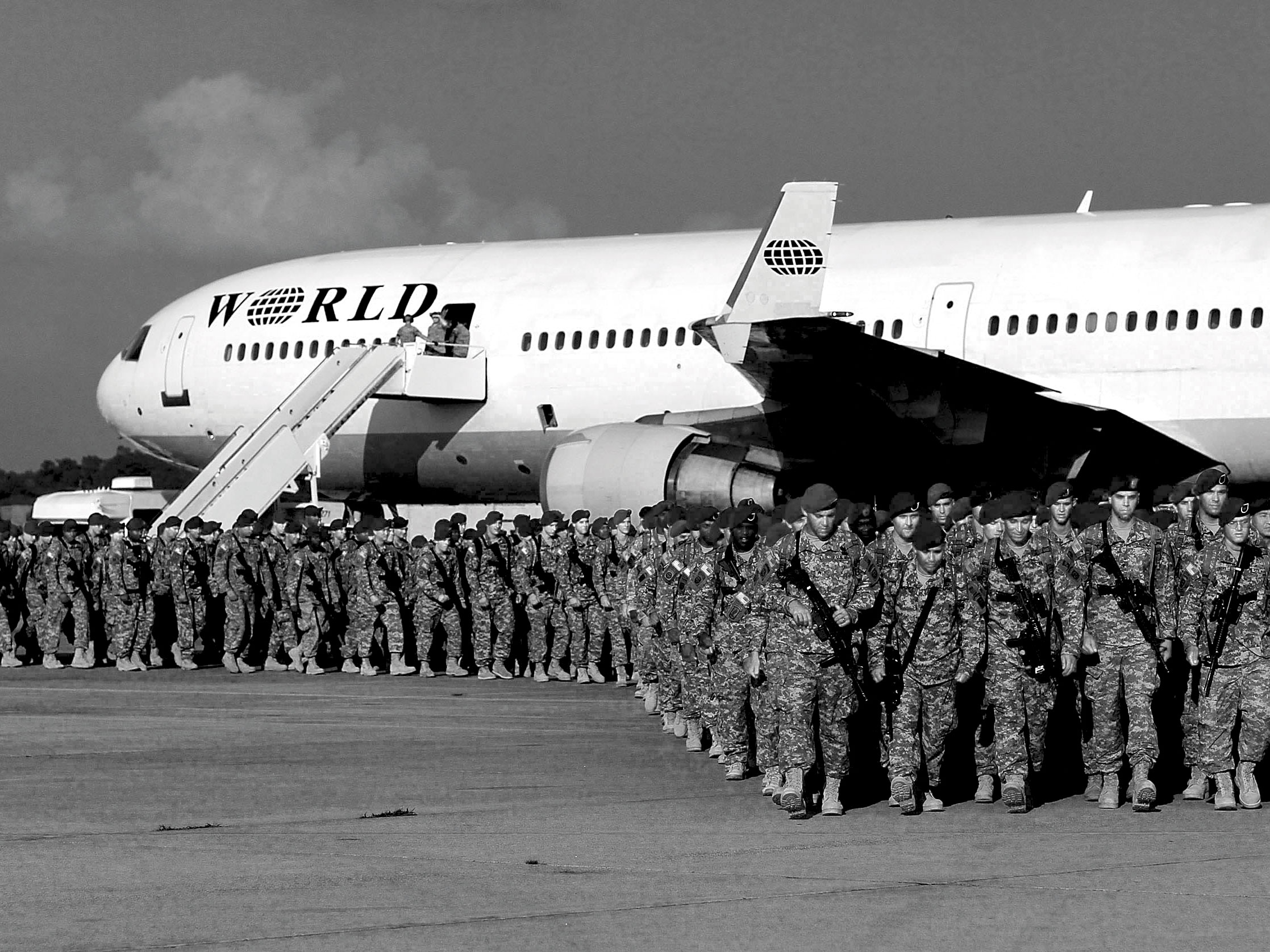 Recent years have seen an abundance of foreign intervention to achieve peace and statebuilding. Below, Oliver Richmond discusses how statebuilding often fails to achieve its goal of long-term peace and a stable state, and questions whether peace formation should come from actors and institutions?

The Limits of Peacebuilding and Statebuilding

1.5 billion people are currently affected by conflict1 so all peacemaking activities impact upon a significant percentage (over 20%) of the world’s population. The story of the last twenty-five years of western interventionism to build a “liberal peace” and the modern neoliberal state within an international community characterised by law and rights, is one of great plans often going awry. Initially, the modern intervention narrative consisted of a mix of western triumphalism about liberal democracy and capitalism with cruder interests of the remaining major powers at the end of the Cold War. The defeated, vanquished, or merely poor were not treated with too much empathy or solidarity by the rich and powerful states of post-Cold War order, however, even in those heady days of the earlier 1990s, notably during the siege of Sarajevo from 1992-5.