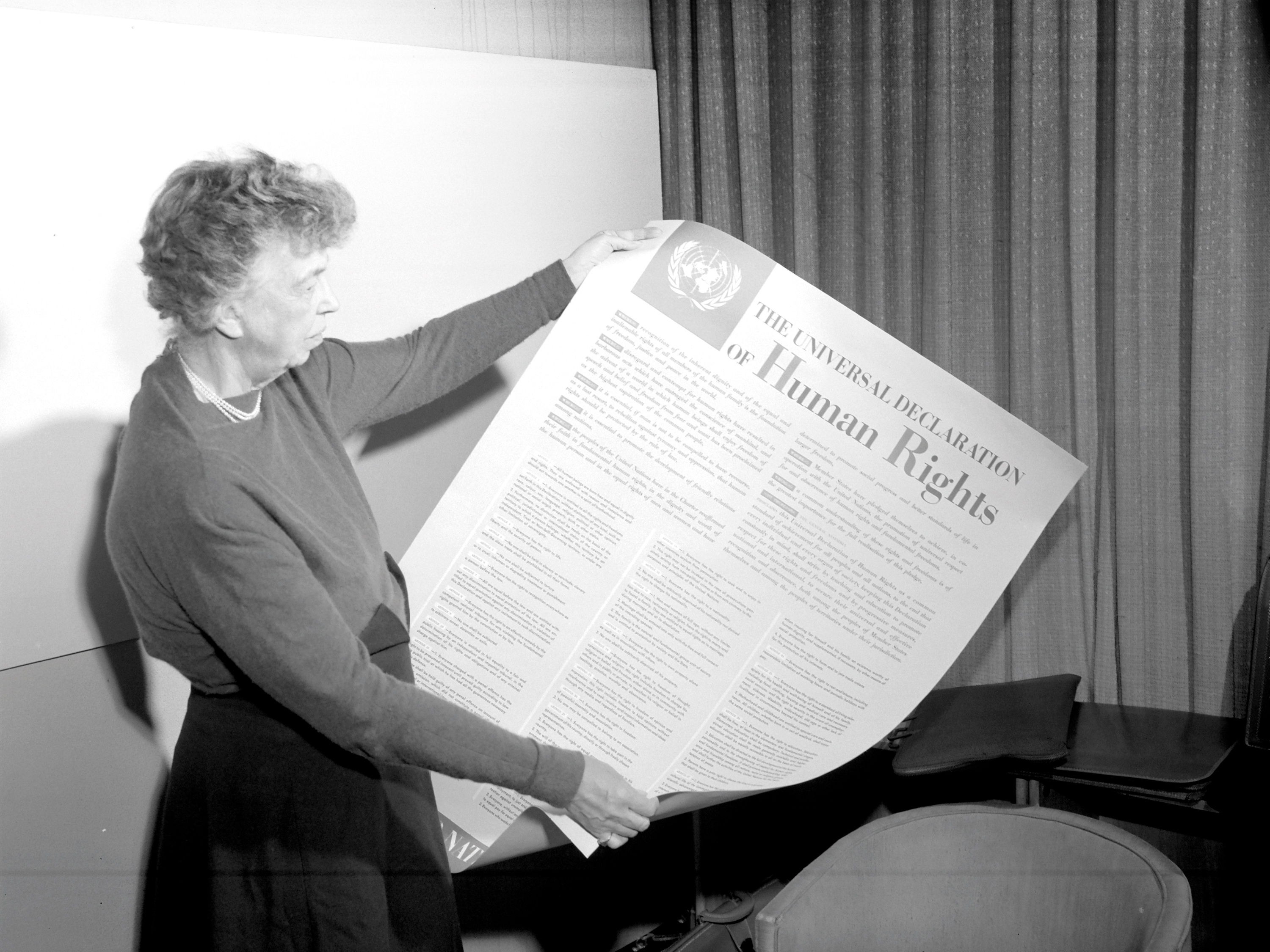 By Charles Camp And Theresa Bowman

From a bipolar world marked by the Cold War between the two major powers, the United States and the Soviet Union, to a decade largely dominated by the United States, the international system now appears to have drifted into a multipolar world crowded with state and non-state actors. This article gives a historical perspective of how the recognition and administration of international law responds to changes in the global power structure.

Whether it is termed “multipolar” or “multipartner,” the current global field of international political and economic influence has long ceased to orbit around a Washington, D.C. address. In the decade after the Cold War, the United States enjoyed a unity of political and economic global vision with its allies so pervasive as to be described as a unipolar, American global hegemony. By contrast, the present world’s crowded cast of state and non-state actors exerts influence in unexpected ways that redefine concepts of warfare and state intervention.