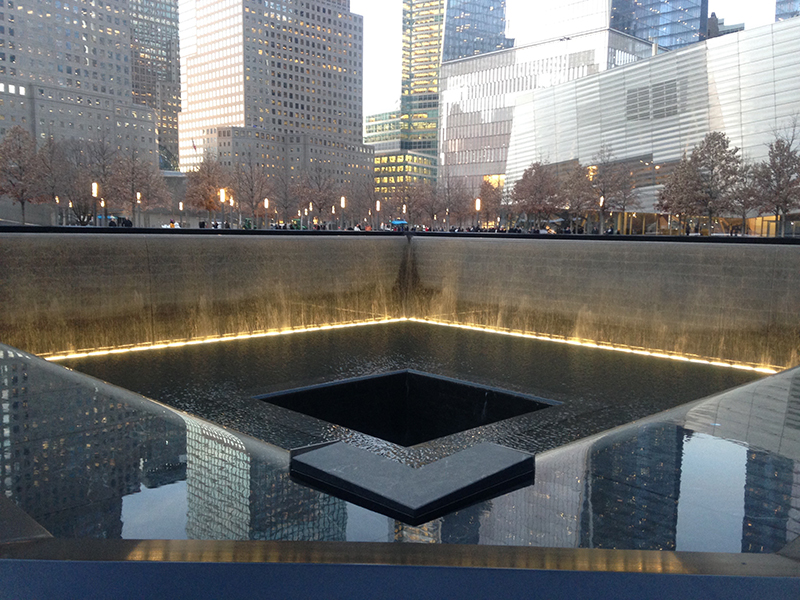 So how should Americans live in this new world? That’s the crossroads we’re at, the question at hand. Some advocate a very costly re-arming of America for a 21st century conflagration that, if past is prologue, would end with an even more weakened, declining America.

The 2016 presidential election suggests that America is at a crossroads. The right wants to hold onto a glorious, imperial past rooted in images of American exceptionalism. The left, when not in a state of confusion, wants progressive domestic reform – while both sides remain tied to an out-of-control National Security State.

I’m a Vietnam veteran and a 40-year veteran of the American anti-war movement. This movement has been unable to curb the failed Drug War, the civil-liberties nightmare called the War On Terror and it certainly failed to prevent the disastrous invasion/occupation of Iraq.