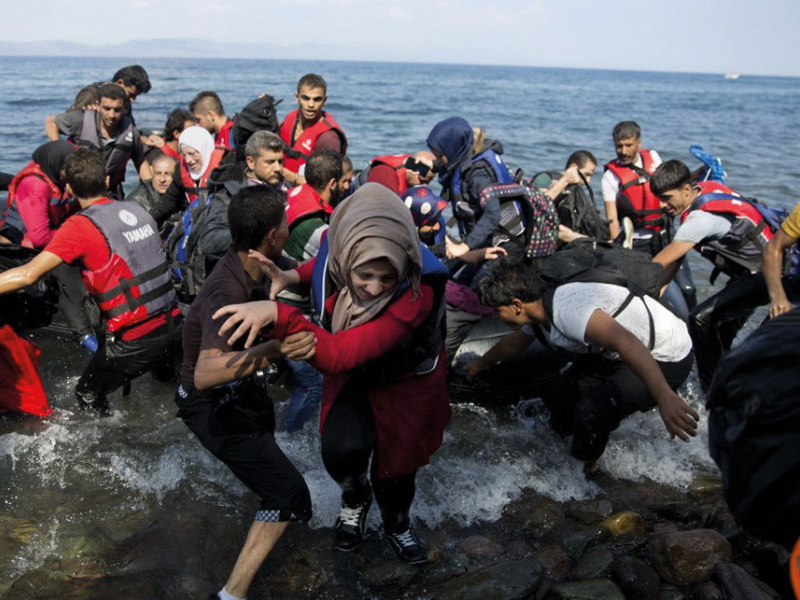 Despite the unanimous agreement of United Nations member states to commit as an international community to global humanitarian relief, many countries are reflecting the discomfort their electorates have with offering asylum to the recent Syrian refugees. In this article, the authors discuss the Responsibility to Protect doctrine and argue that if the doctrine is to mean anything, the “international community” obliged to protect should be understood to include more than simply the U.N. member states themselves.

In September 2015, European Union interior ministers attempted, and failed to reach consensus on proposed mandatory mechanisms by which refugees into the EU could be relocated and protected more evenly among member states. The majority-approved plan will distribute 120,000 asylum seekers among EU member states, as well as implement voluntary mechanisms within the EU and increase support for asylum systems in countries outside of the EU such as Turkey. Critics of the outcome, including Human Rights Watch, called the meeting a mere agreement of the EU “to push responsibility to countries outside the [EU].”

That same month, in a report of the United Nations Commission of Inquiry on Syria, U.N. investigators concluded that the responsibility to protect Syrian refugees “is not being adequately shared or shouldered.”