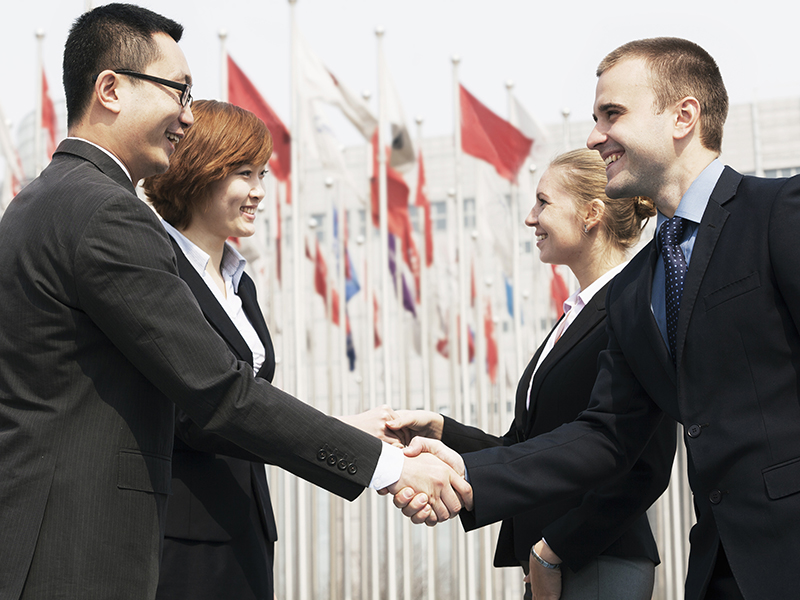 Business relationships between China and Europe have existed for quite some time and with the a renewed focus on the Silk Road Economic Belt and the 21st Century Maritime Silk Road initiatives, this relationship is likely to flourish even more. As such guanxi is an integral part of both personal relationships and business conduct in China and societies influenced by the Chinese around the world.

In light of this development – the renewed focus on the Silk Road Economic Belt and the 21st Century Maritime Silk Road initiatives – it is crucial to understand what makes business tick in China. Specifically, engaging in business in China, like everywhere else, knowing the right people and building relationships with them will get you ahead. One important peculiarity in the Chinese context is that a personal connection between two individuals will be bounded by an implicit psychological contract to follow the social and cultural norm of guanxi.

Guanxi is the informal obligation that everyone is expected to follow in China, regardless of their cultural background or nationality, because it relates to the social standard when building and maintaining a relationship or social network with the Chinese. As such guanxi is an integral part of both personal relationships and business conduct in China and societies influenced by the Chinese around the world.

Bang Nguyen is Associate Professor of Marketing at the East China University of Science and Technology, Shanghai, China. Prior to moving to China, he was a Marketing Educator at Oxford Brookes University, Oxford, UK. He is the author of the book Ethical and Social Marketing in Asia.

David De Cremer is the KPMG Professor of Management Studies at the Judge Business School, University of Cambridge, UK, and an honorary professor at Wenzhou University, China. Before moving to the UK, he was a Professor of Management at China Europe International Business School in Shanghai. He is the author of the book Pro-active Leadership: How to overcome procrastination and be a bold decision-maker.