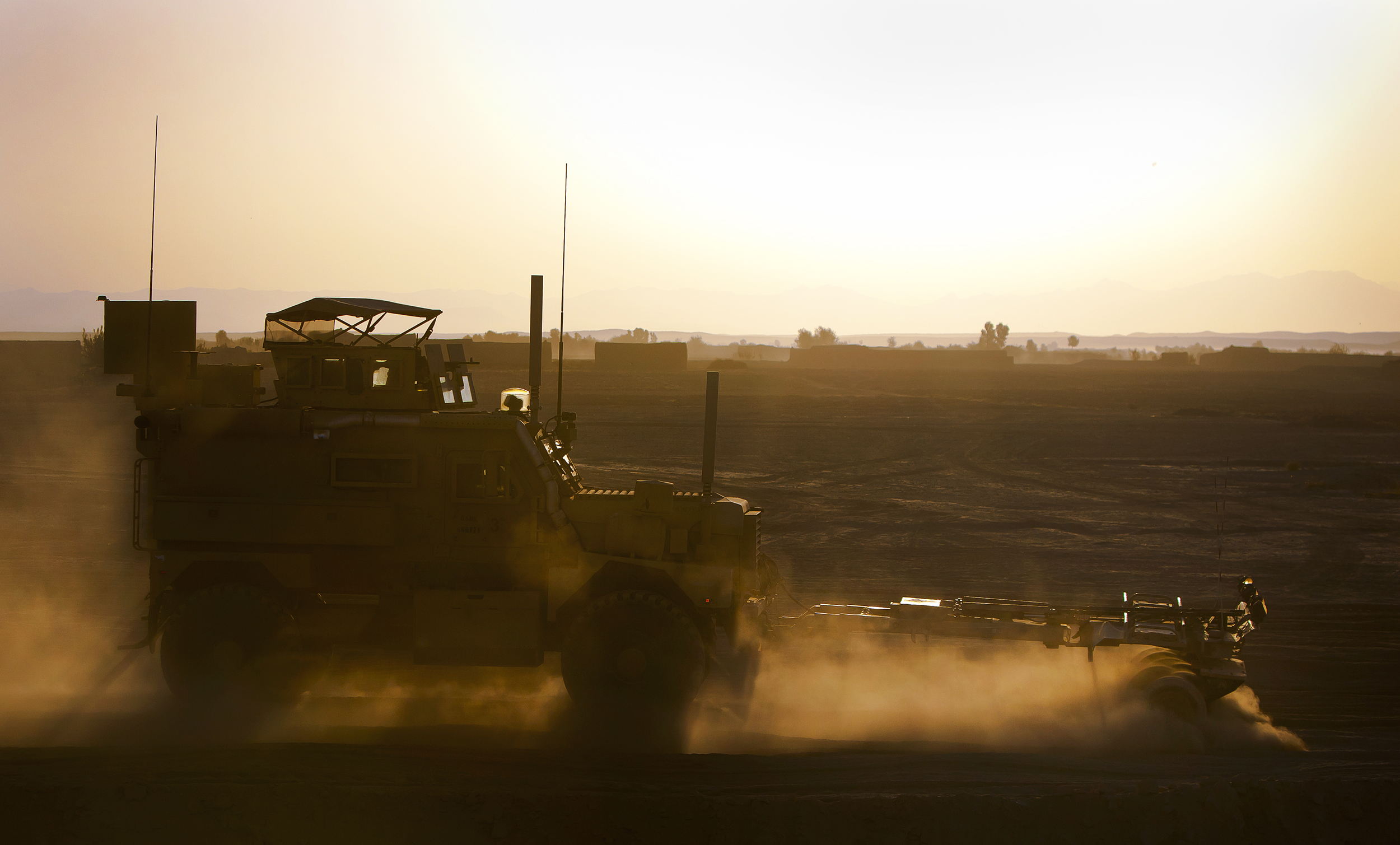 Riyadh’s war in Yemen marks a dramatic escalation in its efforts to roll back Iran’s rising influence in the Middle East. Saudi Arabia portrays its Yemen campaign simply as a battle of “good” Arabs and Sunnis supporting Yemen’s legitimate government against “evil” Iranians trying to overthrow it via local Shi’a “proxies” – reiterating a generalized Saudi (and Israeli) narrative about Iran’s use of proxy allies to consolidate regional “hegemony.” More considered analysis shows that Iran’s “proxy” ties are part of an effective strategy to expand political participation in contested regional venues. While Saudi Arabia (like Israel) considers this a mortal threat, it is essential to effective conflict resolution. Riyadh’s intensely sectarian response – including its Yemen war – now fuels what some call a new Saudi-Iranian/Sunni’- Shi’a “Cold War” in the Middle East.

Riyadh’s increasingly destructive war in Yemen has sparked overripe discussion in Western capitals about Iran’s use of “proxies” to subvert otherwise “legitimate” Middle Eastern governments. Driving such discussion is a self-serving narrative, promoted by Israel as well as by Saudi Arabia, about Tehran’s purported quest to “destabilize” and, ultimately, “take over” the region.

Assessments of this sort have, of course, been invoked to justify – and elicit Western support for – Saudi intervention in Yemen. More broadly, the Israeli-Saudi narrative about Iranian ambitions is framed to prevent the United States from concluding a nuclear deal with Tehran – or, failing that, to keep Washington from using a deal as a springboard for comprehensively realigning U.S. – Iranian relations.

Nigeria’s Twitter ban could backfire, hurting the economy and democracy