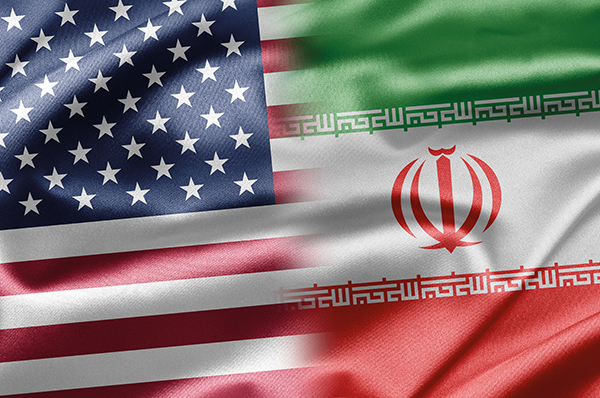 In 1979, Iran shocked the world—and directly confronted America’s hegemonic ambitions in the Middle East—by charting its own revolutionary course toward participatory Islamist governance and foreign policy independence.  Over the past thirty-five years the Islamic Republic of Iran has held dozens of presidential, parliamentary, and local council elections and attained impressive developmental outcomes—including more progressive results at alleviating poverty, delivering health care, providing educational access, and (yes) expanding opportunities for women than the last shah’s regime ever achieved.  Furthermore, the Islamic Republic has done these things while withstanding significant regional challenges and mounting pressure from the United States and its allies.  Below, Flynt Leverett and Hillary Mann Leverett suggest that like 1979, 2014 is likely to be, in unique ways, another Year of Iran, when Tehran’s foreign policy strategy will either finally compel Western acceptance of Iran’s sovereign rights—especially to enrich uranium under international safeguards—or fundamentally delegitimise America’s already eroding pretensions to Middle Eastern hegemony.

Hassan Rohani’s election as Iran’s president seven months ago caught most of the West’s self-appointed Iran “experts” by (largely self-generated) surprise.  Over the course of Iran’s month-long presidential campaign, methodologically-sound polls by the University of Tehran showed that a Rohani victory was increasingly likely.  Yet Iran specialists at Washington’s leading think tanks continued erroneously insisting (as they had for months before the campaign formally commenced) that Iranians could not be polled like other populations and that there would be “a selection rather than an election,” engineered to install Supreme Leader Ayatollah Ali Khamenei’s “anointed” candidate—in most versions, former nuclear negotiator Saeed Jalili.  On election day, as Iranian voters began casting their ballots, the Washington Post proclaimed that Rohani “will not be allowed to win”—a statement reflecting virtual consensus among American pundits.