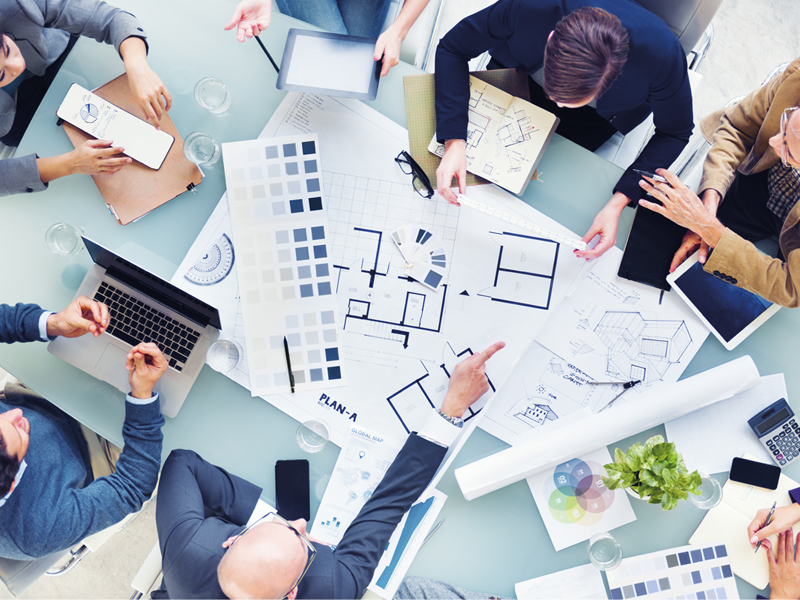 Barry Katz’s book Make it New: The History of Silicon Valley Design sets out to answer the question of how “design” evolved from a marginal service to a strategic imperative. Drawing upon a vast array of original, primary-source materials it explains the role of design in transforming the fragrant orchards of Santa Clara County into the most powerful economic engine in the world.

The 1979 edition of the Palo Alto telephone directory lists exactly nine design firms, squeezed between “detective agencies” and “diaper services”. Today there are more designers working in the San Francisco Bay Area than anywhere else in the world. How on earth did this happen?

Nor is it merely a question of numbers: where designers once had to plead for a rare audience with an engineering manager, today they are sought out by C-level executives in some of Silicon Valley’s – and the world’s – most powerful and influential companies. How did “design” evolve from a marginal service to a strategic imperative?

And there is one more novel feature to the emerging character of design, and that is the nature of the problems that designers are being called upon to solve. To be sure, industrial designers still work on office furniture and graphic designers still dabble in typography, but the design community in the San Francisco Bay Area is also tuning its attention to the billions who dwell at the bottom of the pyramid; to epidemics of pediatric obesity and teen pregnancy; to urban violence and human rights. How did the reach of the designer come to embrace the most wicked of the wicked problems facing humanity, and with what authority do they address them?

Barry M. Katz is Professor of Industrial and Interaction Design at the California College of the Arts in San Francisco, Consulting Professor of Mechanical Engineering at Stanford University, and Fellow at IDEO, Inc., the Silicon Valley-based design and innovation consultancy. He is the author of six books, and consults with businesses, universities, and governments worldwide.