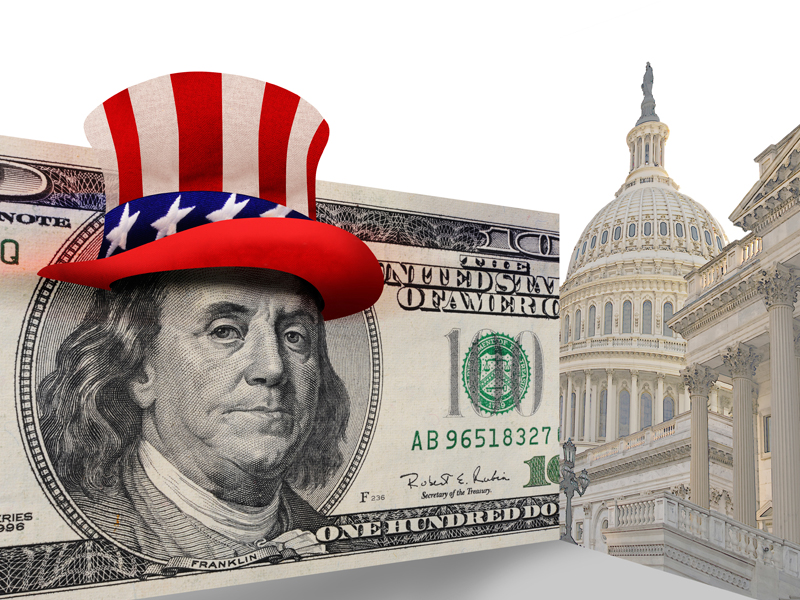 Democracy in the United States has been replaced by a rival form of government premised upon the power of wealth. Not to be confused with mere corruption, plutocracy is an official system of rule built upon new interpretations of political speech, equality, and representation. The power of plutocracy rests upon public ignorance of and acquiescence to the profound transformation described in the pages that follow, perhaps the next American trend to sweep the globe.

The elections of 2016 are playing out upon a ramshackle platform of economic and political inequality that only recently became impossible to ignore. In a single two-week period in April of 2014, Thomas Piketty revealed that the bottom 50% of the population owns just 2% of national wealth, Martin Gilens and Benjamin Page found empirically that the wealthy enjoy nearly exclusive control over US government policy, and the Supreme Court struck down a key Watergate reform in McCutcheon v. FEC, enabling individuals to donate millions of dollars each to political campaigns.1 McCutcheon’s remarkable extension of the First Amendment’s free speech clause came on the heels of another Supreme Court case, Citizens United v. FEC, which granted corporations a constitutional right to unlimited political expenditures from general treasury funds. What do such constitutional sympathies and concentrations of power reveal about the United States?

Timothy K. Kuhner is an Associate Professor at Georgia State University College of law. He is the author of Capitalism v. Democracy: Money in Politics and the Free Market Constitution (Stanford University Press, 2014), and a graduate of Bowdoin College and Duke Law School.