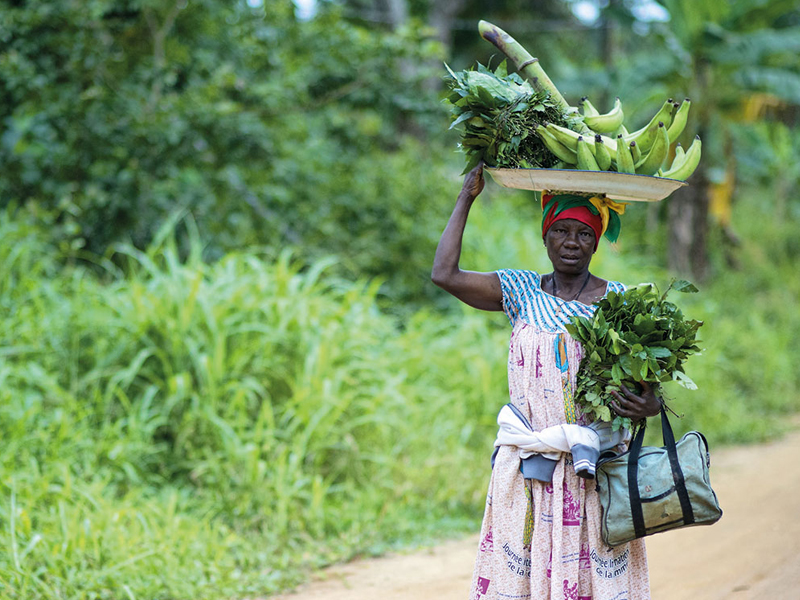 In this excerpt from her book, ‘Will Africa Feed China?’, the author discusses China-Cameroon agricultural development and investment.

On November 17, 2005, Yang Haomin, chairman of Shaanxi province’s State Farm Agribusiness Corporation, sat for two hours, pondering a fax that had arrived in his office from the Ministry of Agriculture in Beijing.1 Would his company be interested in going to Cameroon? Yang described himself as a born optimist. In 1998, he had imported 120 ostriches from Namibia, the nucleus of an experimental farm. People had laughed at the ungainly birds, but his investment grew to become the largest ostrich-operation in Asia. Profits from the venture helped build the “Ostrich King” building that now housed Yang’s office in Xi’an, home of China’s famous 2,200-year-old terracotta army. In the years since China had begun to emphasise outward investment, or “going out”, Yang had visited South Africa, Russia, Ukraine, and Brazil, but his explorations had yet to yield a project. He pulled out a map and located Cameroon along the west coast of Africa.

Six weeks later, on Christmas Eve, Yang and a small team of seven experts landed in Douala, the commercial capital of Cameroon. The Cameroon government hosted their visit, paying their expenses and showing them a number of locations where commercial cultivation of rice, cassava, and other crops might be feasible. By mid-January, Yang had decided to invest. Cameroon promised to provide 10,000 hectares of land at no charge, with a 99-year lease. Africa – Yang later said – impressed him with its “enormous development potential”.2 Cameroon seemed to have multiple advantages: warm, with ample water, plenty of sunshine and land, and a ready workforce. Yet every year the country was spending $250 million in scarce foreign exchange to import rice. Drawing on an Asian fable, Yang said: “It’s like begging for food with a golden bowl.” Yang would later find out that growing rice on a commercial scale in Cameroon was not nearly as simple as he had imagined. But to understand why his investment had such a mixed reception in Cameroon, we need some context.

Deborah Brautigam is Professor and Director of the International Development Program at Johns Hopkins University’s School of Advanced International Studies (SAIS) in Washington, DC and the author of The Dragon’s Gift: The Real Story of China in Africa. A long-time observer of Asia and Africa, she has lived in China, West Africa, and Southern Africa, and travelled extensively across both regions as a Fulbright researcher and consultant for the World Bank, the UN, and other development agencies.