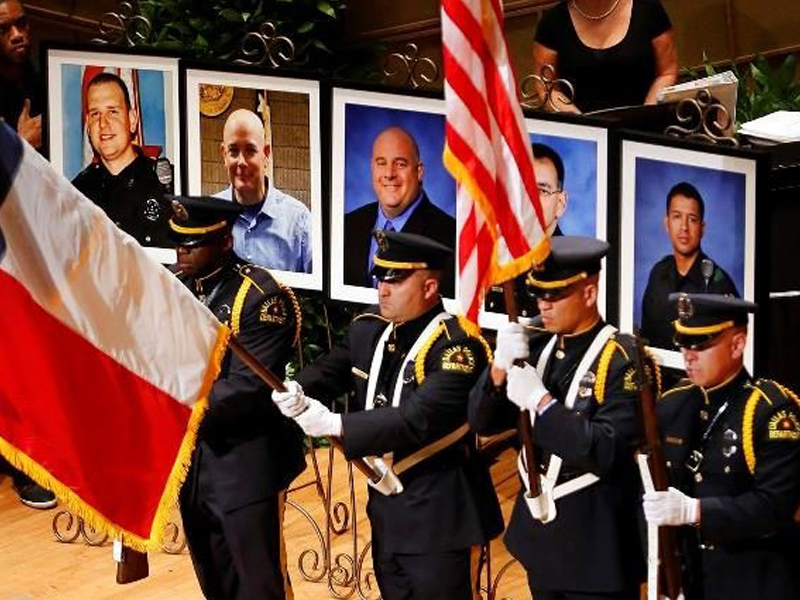 In a hierarchy of victims, where do murdered police officers belong? The move to conceptualise attacks on police as hate crime is a rhetorical ploy, but that is true of the whole hate crime law movement.

Louisiana recently enacted a law defining attacking a police officer as a hate crime. Texas Governor Greg Abbott proposes a similar amendment to Texas’ hate crime statute. Some critics oppose these laws as watering down the meaning of hate crime, which they say should be reserved for especially powerless or vulnerable persons who are victimised because of their minority group status. While I have been a persistent critic of the hate crime law movement, if there are going to be hate crime laws, anti-police bias should certainly be covered.

While hate crime law comes in various shapes and sizes, depending on the particular state or federal version, they generally enhance punishment for crimes motivated at all by widely condemnable biases – the same ones targeted in laws aiming to rectify discrimination in housing, education and employment. However, unlike in these other contexts, the perpetrators of this criminal discrimination are not members of the power structure. Indeed, they are mostly young men with confused mindsets. Moreover, the remedy that hate crime laws offer is also different. The victims do not obtain benefits for which they were wrongly denied; rather, their victimisers receive especially severe punishment, usually in jails and prisons that are cauldrons of intergroup, especially inter-racial, conflict and intolerance.

The hate crime law movement re-criminalises conduct that is already criminal. In effect, it creates an hierarchy of victims – one based upon the group identities of perpetrators and victims, as long as prosecutors can prove a bias motive. Thus, from the beginning, hate crime laws have simply given us something else to argue about: whose victimisation should be punished more severely. They further politicise a law-enforcement and criminal-justice process that does best when it is perceived as being apolitical and even-handed – not a tool of identity politics.

Jacobs is the Chief Justice Warren E. Burger Professor of Law at NYU School of Law. He is the author of several books, including Hate Crime: Criminal Law & Identity Politics.