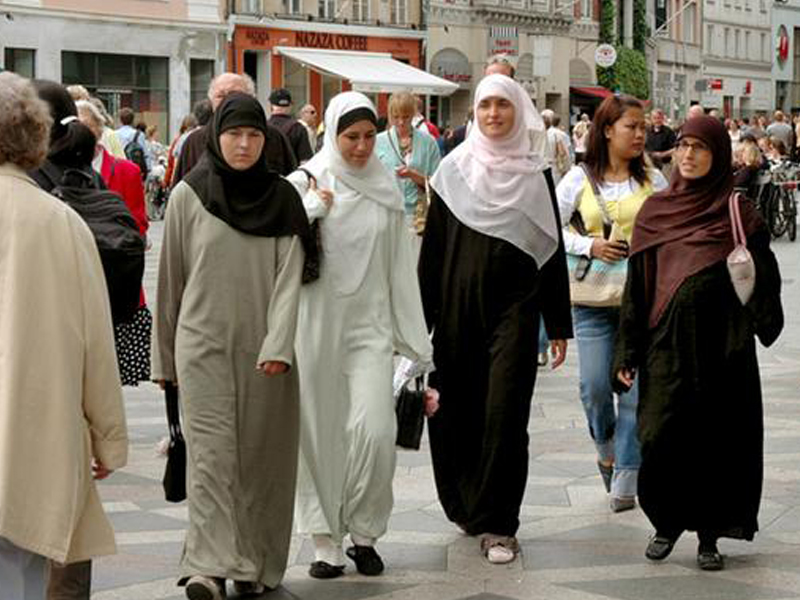 Denmark has some of the most restrictive immigration and refugee policies in Europe. Muslim youth are at the front lines of the Islamophobic discourse. This anti-Muslim, xenophobic rhetoric inspires feelings of racialisation and exclusion. But despite this there are those who resist this exclusion to insist on their right to belong.

In 1943, when other European governments watched while Jews in their country were rounded up and deported to concentration camps, the Danish organised a nation-wide effort in which Danish fishermen carried close to 8,000 Jews across the Oresund sea to safety in nearby Sweden. Similarly, in 1983 when refugees were fleeing the Iran/Iraq war and violence in Palestine, Denmark welcomed them and led Europe in having the most generous humanitarian refugee policies offering the right to asylum, full legal rights and the same social benefits as Danish citizens.

Today, in stark contrast, Denmark has some of the most restrictive immigration and refugee policies in Europe. These policies reflect a dramatic shift from a posture of humanitarian outreach and compassion towards refugees to one focused on the increased restriction and policing of migrants and immigrants. Danish police patrol the border and the bridge between Sweden and Denmark to prevent Syrian refugees from entering. New laws emerge to deter migrants from seeking refuge in Denmark – such as the passage of a national law allowing the government to seize the personal assets of those applying for refugee status. Other laws, meanwhile, target Muslims already living in Denmark – including local mandates targeting school-age children that require that pork be served in elementary school lunch programs.

The “meatball wars”, as they’ve been dubbed, are not the only instance in which we see nationalist politics playing out in schools. During my ethnographic research in Danish schools I observed educators – whether conservative or liberal minded – perpetuate age-old stereotypes about Muslims in their classrooms. Teachers’ descriptions of immigrant students positioned Muslim girls as oppressed, captive to their culture, and Muslim boys and men as violent and oppressive. Alongside these racialised descriptions of Muslim students, I heard teachers describe how these students were out of place in a nation committed to gender equality and openness. They spoke of their efforts to assimilate youth to Danish norms of belonging, all in an effort to encourage their “integration”. In one case, a fourteen-year-old female Palestinian student was critically questioned about her future choice of marriage partner and then counselled to accept Danish norms of premarital sex. The students in this class described how they experienced this teacher’s work as an assimilative critique of their identities.

Reva Jaffe Walter is an educational anthropologist and Assistant Professor of Educational Leadership at Montclair State University. Her research focuses on immigration and schooling, educational leadership, the anthropology of policy, and urban education reform and has appeared in journals such as the Harvard Educational Review, Teachers College Record and Anthropology and Education Quarterly. Her book Coercive Concern: Nationalism, Liberalism and the Schooling of Muslim Youth was published with Stanford Press.