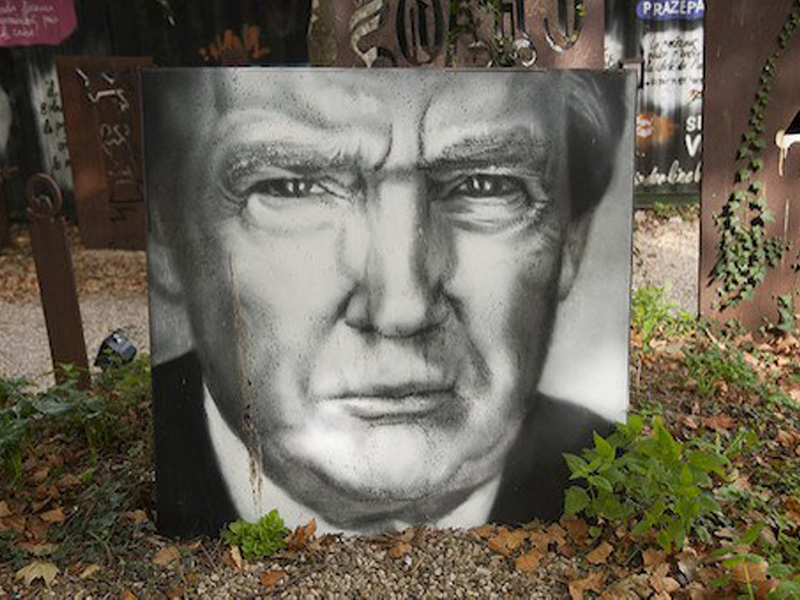 By now, many Americans are familiar with CBS President Les Moonves’ infamous comment that journalists’ sensationalistic fixation on the Donald Trump “circus” “may not be good for America, but it’s damn good for CBS”. Moonves explained in the same interview, at a San Francisco Morgan Stanley conference in February:

“Man, who would have expected the ride we’re all having right now… The money’s rolling in and this is fun…I’ve never seen anything like this, and this is going to be a very good year for us. Sorry. It’s a terrible thing to say, But, bring it on, Donald. Keep going…I’m not taking a side, I’m just saying for us, economically, Donald Trump’s place in this election is a good thing.”

Trump’s litany of sleazy reality-television theatrics, replete with ad hominem attacks, racist, sexist, and xenophobic slurs, and authoritarian assaults on basic Constitutional rights has dominated this election season, and the mass media have profited from and amplified the circus every step of the way. But for those who hold even the smallest commitment to democratic society, this carnivalesque election season is problematic for at least two reasons:

1. Superficial news coverage deprives citizens of the ability to think about actual policy issues. In a democracy, citizens must be informed about the policy stances of candidates in order to cast informed votes.

2. The obsession with Trump prohibits the public from being exposed to alternative candidates, who are either neglected or blackballed from the news.

If Trump is anything, he’s a media creation. The used-car salesman nature of it all may disturb many Americans, but it’s ultimately beside the point for media corporations.

Moonves comments that “most of the [television political] ads are not about issues, just like the debates. They’re saying he did this and he did that. They’re not saying what I stand for.” One could add to the list of superficial content the vast majority of election “news” stories disseminated by CBS and other media corporations.

Anthony DiMaggio is an Assistant Professor of Political Science at Lehigh University. He holds a PhD in political communication, and is the author of the newly released: Selling War, Selling Hope: Presidential Rhetoric, the News Media, and U.S. Foreign Policy After 9/11 (Paperback: 2015). He can be reached at: [email protected]