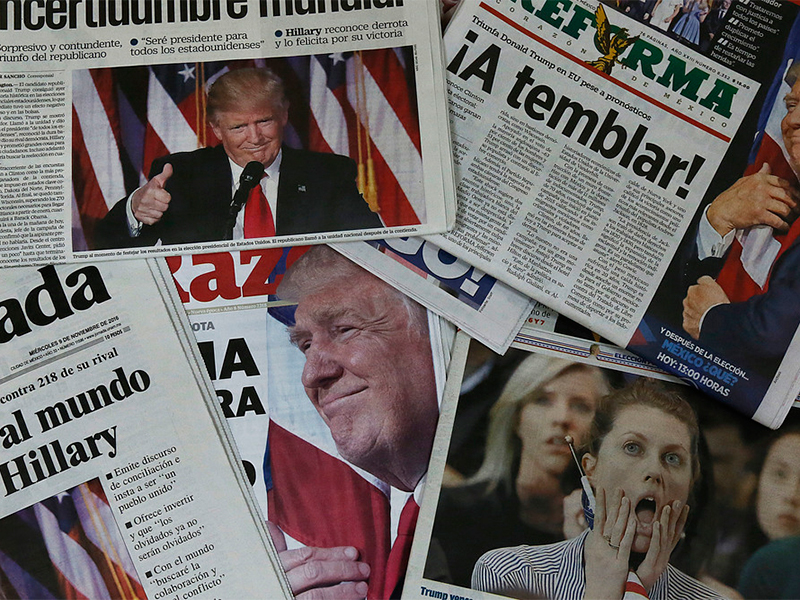 The election is finally over. It has resulted in the most stunning political upset in the modern era.

But that is really just the end of the beginning. The country will require a large amount of healing. That the electorate has expressed record high levels of disgust with the political process, and few believe that the country can be united, does not augur well for the new administration.

And, unlike in the past, America appears as divided over key aspects of foreign policy as it is over domestic policy. So how does President-elect Trump hope that to handle that divide, and what will be the major issues facing him?

At the outset of the Cold War, Republican Sen. Arthur Vandenberg uttered what became a common mantra. Faced with the Soviet threat, he suggested that “politics stopped at the water’s edge”. The American approach to foreign policy was to be bipartisan.

The protests against the Vietnam War dealt a blow to that assumption. But Americans were united in initially supporting the wars in Afghanistan and Iraq, even if Democrats and Republicans were divided on this too a decade later. Indeed, Americans today are as polarised about foreign affairs as they are about domestic matters – and regard them as very important.

Simon Reich Professor in The Division of Global Affairs and The Department of Political Science, Rutgers University Newark.