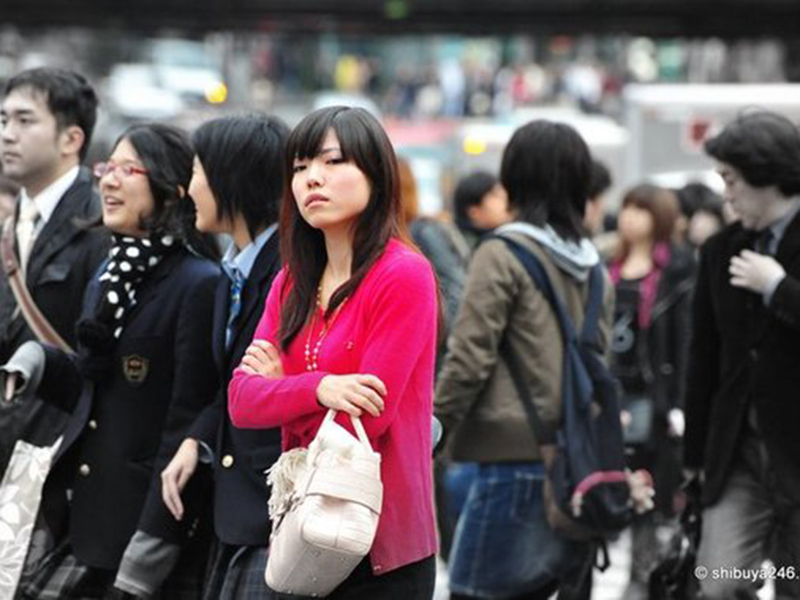 By Emma Dalton and Mari Miura

Three women have in recent months been appointed to politically powerful positions in Japan. But even as seeing women in positions of power becomes less unusual in the country, gender parity is a long way off.

Renho Murata (commonly known as Renho) is the new leader of the opposition Democratic Party; Koike Yuriko beat her two male competitors to become Tokyo’s first female governor; and Japan’s Ministry of Defense is, for only the second time, being led by a woman – Inada Tomomi (Koike Yuriko was defense minister from July to August 2007).

The appointment of the these women to leadership positions suggests a shift in the role and status of women in Japanese politics, and in society more generally. And some have wondered if the surge means that a woman prime minister could be around the corner. But this is no revolution.

There’s an increasing sense of embarrassment among Japanese political leaders about the nation’s position in global rankings of female political and economic empowerment.

Women heads of state have emerged in several G8 countries and also in neighbouring countries, such as South Korea and Taiwan. Japan, by contrast, has the lowest proportion of women in its national legislative assembly among OECD countries; only 9.3% of Lower House seats are occupied by women.

The nation also has the second largest gender pay gap, after South Korea. Women comprise less than 2% of the nation’s mayors, less than 10% of company heads and only 18% of court judges.

For a country that’s so advanced in other human development indices, such as health and life expectancy, these statistics paint a troubling picture of enduring gender inequality.

It is also symbolically significant for Japanese women and representative democracy.

The fact that Koike, Renho and Inada have reached positions of political leadership is a positive sign of change.

But do they herald the beginning of a feminist political utopia in Japan? A glimpse of their backgrounds and motivations may give us a hint.