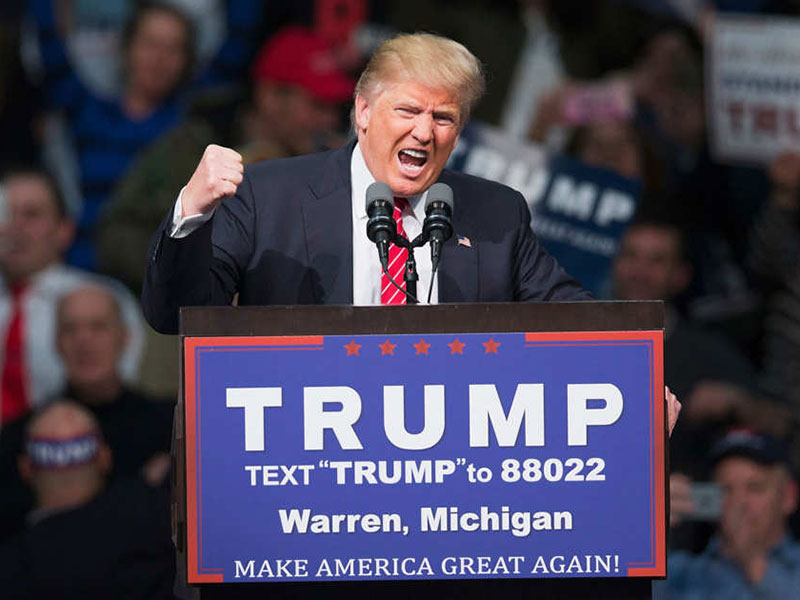 Two days ago the election of Donald J Trump as our 45th President shocked millions of Americans. How could a man so seemingly ignorant of foreign affairs or, for that matter, the workings of government, become the most powerful person in the world? How could so many scholars, pundits, and big data number crunchers fail to detect Mr. Trump’s groundswell of enthusiastic support— especially in rural America? How could all those millions of Trump supporters take seriously his fact-free assertions about crime, climate change, the economic power of tax cuts or effectiveness of torture?

The deceptively simple response to these questions is culture, which, among other things, shapes our interpretation of reality.

In May of this year, I published a Huffington Post blog, “The Anthropology of Trump: Myth, Illusion and Celebrity Culture.” In that piece, I tried to demonstrate how Mr. Trump had brilliantly manipulated the fundamentals of celebrity culture—glitz, illusion and fantasy—to create a kind of alternative reality in which shallow perception is more appreciated than profound insight. In the mythic culture of celebrity, as President-elect Trump understands so well, lies become truth and conspiracies become convincing evidence that our system is “rigged”. In the glitzy world of celebrity culture, as I wrote in May, “you don’t really need to know much about the politics or the world or the US Constitution. In the mythical context of celebrity culture, if you have the right attitude and a high degree of self-confidence, as does Mr. Trump, you can solve any problem.”

If you have not experienced this alternative universe of meaning, how can you understand the powerful allure of Donald J. Trump?

And yet in the 2016 election cycle scholars, pundits, campaign professionals and big data number crunchers overlooked these fundamentally powerful cultural issues. Blinded by their own cultural assumptions, the media and the political establishment overlooked the power of culture to shape an election. How many of them understood the social and psychological dynamics of the disaffected Trump voter? How many of them could understand their social frustrations, their lack of hope, or their embrace of a fictive reality?

Paul Stoller is Professor of Anthropology at West Chester University and the author of “Yaya’s Story: The Quest for Well-Being in the World”.