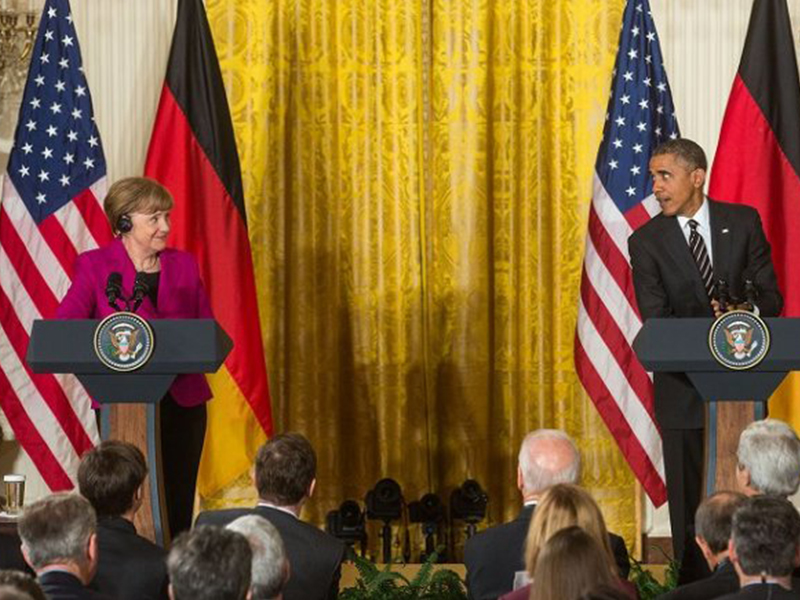 The concepts, symbols and signs of the ruling class determine who will be the political “choices” for leaders and officials. Political elites co-opt upwardly mobile “identities”, carefully assessing which of their qualities will contribute to the desired elite outcomes. This is how working class and community-based electorates are seduced into voting against their real class, national, community, gender and racial economic interests.

With a few notable exceptions, political leaders are chosen by political leaders, and not by electorates or community-based organisations or popular assemblies. Popular media figures and the so-called “pundits”, including academics and self-declared experts and “think-tank” analysts reinforce and propagate these choices.

A collection of terms and pseudo concepts are essential in validating what is really an oligarchical process. These concepts are tagged onto whoever is chosen by the elite for electoral candidates or for the seizure of political power. With this framework in mind, we have to critically analyse the symbols and signs used by popular opinion-makers as they promote political elites. We will conclude by posing an alternative to the “propaganda of choice”, which has so far resulted in broken pre-election promises and political debacles.

The usual suspects in the business of mass-manipulation describe their political leaders in the same folksy or pseudo-serious terms that they attribute to themselves: Experts/ intuitive improvisers/ trial and error “muddlers”. The “experts” often mean wrong-headed policymakers and advisers whose decisions usually reflect the demands of their current paymasters.

In this way, the views expressed by “experts” are primarily ideological and not some disembodied scholarly entity floating in an indeterminate space and time.

Their stated or unstated assumptions are rarely questioned and almost never placed in the context of the contemporary power structures. The experts determine the future trajectory for their political choices. In this way, the views expressed by “experts” are primarily ideological and not some disembodied scholarly entity floating in an indeterminate space and time.
Pundits often promote “experience” in describing the “experienced” leader, adviser or cabinet member. They denigrate the opposition candidate adversary as “lacking experience”. The obvious questions to this platitude should be: “What kind of experience? What were the political results of this experience? Who did this experience serve?”

We know that Secretaries of Defense William Gates and Donald Rumsfeld and their leading assistants, Paul Wolfowitz and Douglas Feith, were appointed to their high positions and praised for their “experience”. This “experience” drove the country into repeated disastrous military engagements, political debacles and unending wars. It would be better to reject officials who are highly “experienced” in creating disasters and appoint those officials experienced in conciliation and reconciliation. Unfortunately the “experts” never discuss these matters in any historical context.

James Petras is the author of more than 62 books published in 29 languages, and over 600 articles in professional journals, including the American Sociological Review, British Journal of Sociology, Social Research, and Journal of Peasant Studies. He has published over 2000 articles in nonprofessional journals such as the New York Times, the Guardian, the Nation, Christian Science Monitor, Foreign Policy, New Left Review, Partisan Review, TempsModerne, Le Monde Diplomatique, and his commentary is widely carried on the internet. Among his many research contributions are “The Class Struggle in Latin America”. London: Routledge, 2017 (co-author H. Veltmeyer), “The New Extractivism: A Model for Latin America?” London: Zed books, 2014. (co-author H. Veltmeyer), “Imperialism and Capitalism in the 21st Century”. London: Ashgate publishing, 2013. (co-author H. Veltmeyer). His latest articles include “The Global Crisis of Capitalism. Whose Crisis, Who Profits?” International Review of Modern Sociology, Special Issue, Fall 2012. (coauthor H. Veltmeyer), “Capitalism and Democracy: Convergence and Divergence,” Journal of Contemporary Asia, No.2, 2012. (coauthor H. Veltmeyer). For more of his writings, check out the The James Petras Website.