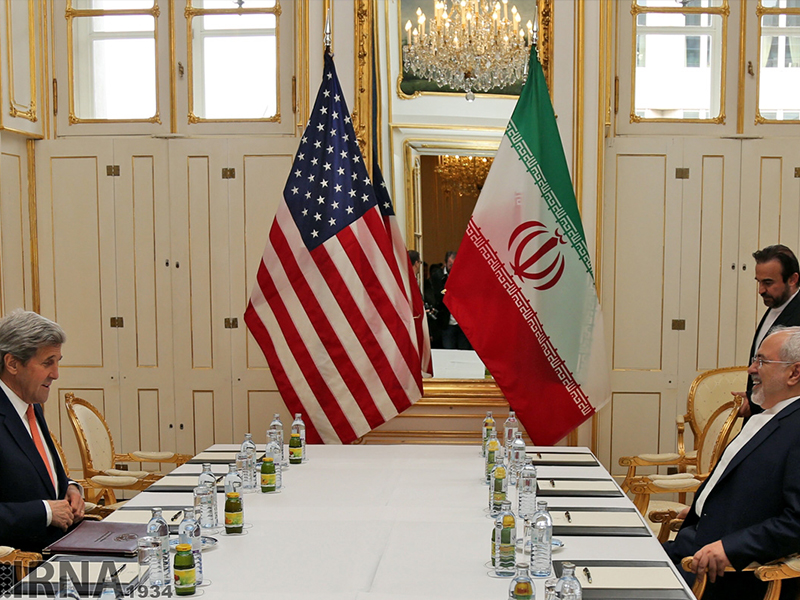 In a broad interview with Iran’s leading international news agency and international daily, Dr. Steinbock takes a critical look at the at the new US Sanctions Act in light of the multilateral accord among US, Germany, UK, France, Russia and China.

In an interview with Lachin Rezaian for the Mehr New Agency, the major Iranian news agency, and The Tehran Times, Iran’s leading international daily, Dr. Steinbock examines the tacit goals of the US Act, Iran’s policy options amid US power transition, the Democrats’ odd Iran reversal, the Trump Iran scenarios and the role of the EU, Russia and China.

Most importantly, he warns about “bilateral traps” and advocates “multilateral cooperation” to maintain and sustain international credibility.

Mehr News Agency (MNA)- Recently, the US Senate unanimously voted to extend the Iran Sanctions Act (ISA) for one decade after it was easily cleared in the House of Representatives in November. What goals lay behind the extension of the ISA and why is US now violating its obligations after months of negotiations?

During the past month, there has been hectic activity in Washington to reverse the White House’s Iran policy during the two Obama terms.

The comprehensive nuclear accord (the Joint Comprehensive Plan of Action, or JCPOA, July 2015) offered Iran relief from US, UN and multilateral sanctions on Iran’s energy, financial, shipping, automotive and other sectors. These (primary) sanctions were lifted after the International Atomic Energy Agency’s (IAEA) certification in January 2016 that Iran had complied with the agreement. Yet, secondary sanctions (on firms) remained in place, along with sanctions applying to US companies, including US banks.

Dan Steinbock is the founder of Difference Group and has served as research director of international business at the India China and America Institute (US) and a visiting fellow at the Shanghai Institutes for International Studies (China) and the EU Centre (Singapore). For more, see http://www.differencegroup.net