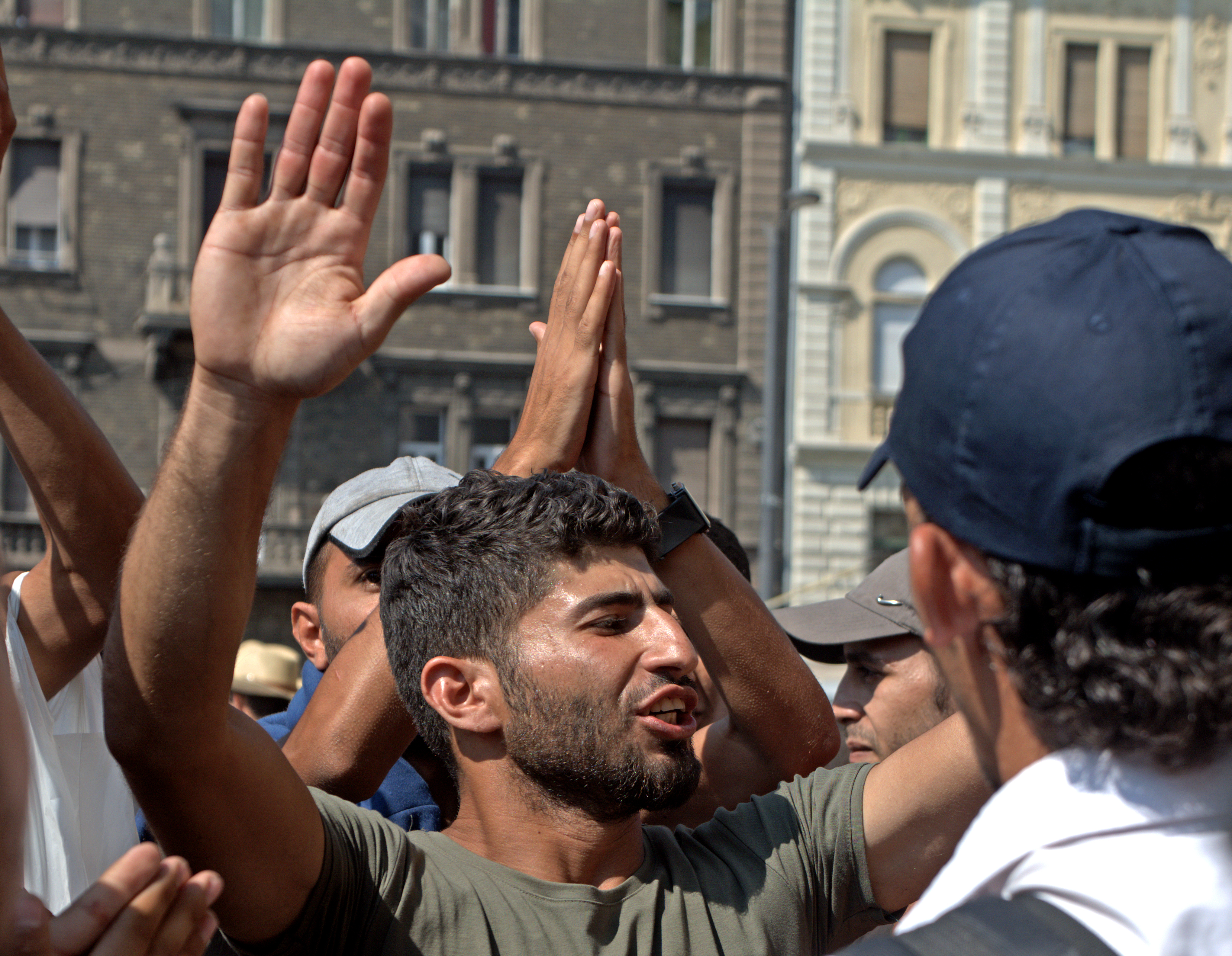 Dubois said that the enduring problem of the 20th Century would be race.

He probably meant that the enduring problem for the 21st Century would also be race.

I love what we used to see and still see sometimes thanks to Hollywood called the American Dream. A country in which you can achieve anything you want if you work hard enough.

However is that true? Has it ever been true for people of ethnicities that are not classified as white? Would it be true for someone of, let’s say, Turkish origin living in Germany or the USA who decided to keep his cultural identity flourishing?

Was it ever true for anyone classified as the Other by the white establishment?

Racism is an interesting phenomenon in the sense that it changes ever so subtly in the way that it effects those it infects. For example, you have the white supremacist who believes in the myth of white superiority as an innate characteristic that entitles some people called white-Europeans to rule the world. Now, Hobson in his marvellous and thoroughly researched book “The Eastern Origins of Western Civilisation” demonstrates that the white supremacist jaundiced ideological construct really took off only in the 18th Century.

Then there is the sad and inferioirising and extraordinary preoccupation of many millions of non-Europeans where their primordial ambition is to retain and or attain some semblance of white skin and or a deep seated, self-deluding and self-negating desire to either emulate the systemic organisational racism of our white European societies. You can see this whenever you go on holiday anywhere in the world and you study the ways that peoples of different cultures and racial backgrounds interact.

This journal, The Political Anthropologist, is a forum for discussion on many issues. One of the issues is going to be race and racism.

Race is often the way that we define ourselves and interact as sentient souls within the space in which we exist. Racism, or as we can functionally define it today, white supremacy, is alive and well and it is not going away.

Look around the world and nearly every war or potential war that involves Europe or America and let’s say the Middle East or South East Asia has as its underlying driver Race.

This is the key to understanding international relations. As political anthropologists, no analysis will be adequately satisfying and just unless we address the foundational racial ideological mind sets of warring parties and or with whom they identify and for whom they work. ISIS as a case study would prove this point of course.