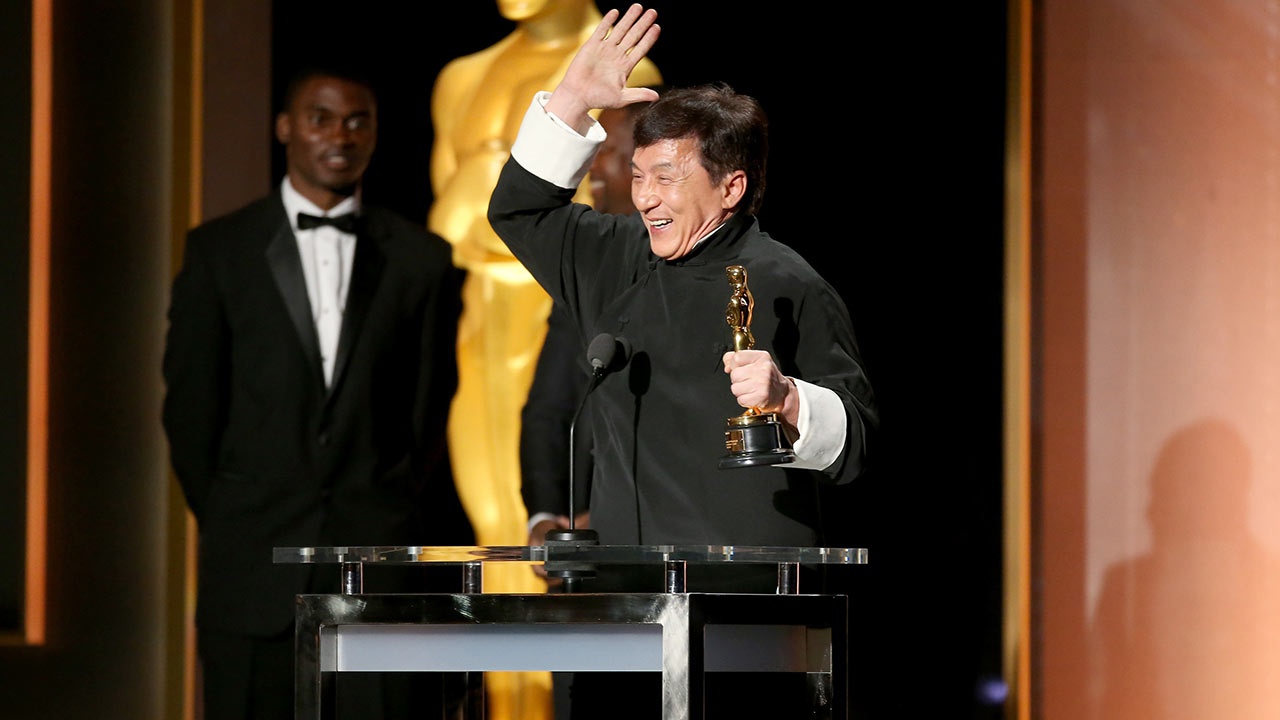 Popular culture reflects who we are. Today, so-called “mainstream” popular culture excludes the minority population and their voices. In order to truly move toward a society that values diversity and inclusivity, we must make purposeful decisions to achieve equal representation of minority groups in popular culture.

Popular culture, by definition, is diverse. It affirms the significance and value of what so-called high or established culture looks down on. With popular culture, children can make up their own rules beyond adults’ influences. Racial minorities have created their own entertainment so they can enjoy what they want to, and not what someone else has made for them. Immigrants practice their traditions to maintain ties to their homeland. Sexual minorities have established cues, signs, and symbols to communicate with each other within the group, avoiding the risk of name-calling or violence. Popular culture, therefore, challenges status quo and is diverse.

The popular culture industry, however, rarely reflects such diversity. So-called “mainstream” popular culture is that of English-speaking middle-class non-Latino white heterosexual able-bodied men. Hollywood movies continue to feature white heroes and Black villains. Prime time TV shows rarely cast Asian actors and actresses as protagonists. Rather than seeking an actor who actually used a wheelchair, American TV series, Glee, cast Kevin McHale to play the role of Artie who uses a wheelchair. Homophobia is still strong in sports, especially among male athletes. It was recently suggested that misogyny was also permissible in a locker room. Rarely do we encounter a story of a marginalised but resilient individual who sheds light on serious issues of inequality. If we do, it is either in the context of a generous white family helping out the unfortunate secondary character (e.g. The Blind Side (2009)) or to advance the long-lasting Horacio Alger myth that discounts, if not ignores, the plight of the minority population.