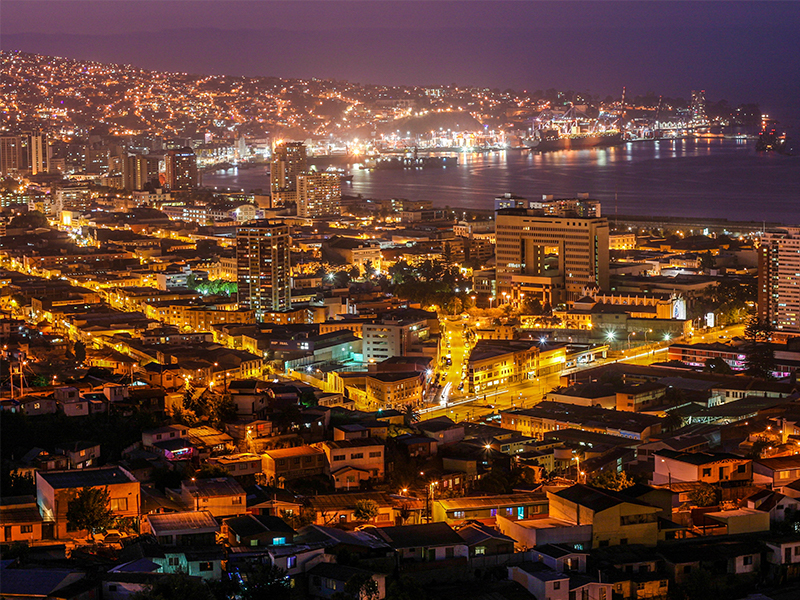 Chile and Venezuela are the two counter-models in Latin America. Chile embodies the capitalist path, while Venezuela the socialist path. But Chile has also had its own troubles: First under the socialism of Allende and later under the dictatorship of Pinochet. 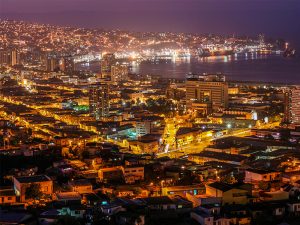 The contrast between these two Latin American countries could hardly be starker: Chile ranks 20th out of 180 countries in the 2018 Index of Economic Freedom, while Venezuela is at the very bottom, even behind Cuba and beaten to last place only by North Korea. While Chileans are better off today than ever before, Venezuelans are suffering from inflation, economic decline and growing political oppression. In the course of the 20th century, Venezuela went from being one of the poorest countries in Latin America to becoming the richest. In 1970, it ranked among the 20 richest countries in the world with a higher per-capita GDP than Spain, Greece and Israel, and only 13% lower than the UK.

Much as with Hugo Chávez’s ascent to power 28 years later, left-wing intellectuals all over the world drew fascination and pride from Salvador Allende’s election as Chilean president in September 1970. The Unidad Popular candidate was the first hardline Marxist ever to come to power as the result of a democratic election – albeit with a slim majority of 36.5% of the vote – rather than a violent revolution or a lost war, as was the case with the Soviet-imposed regimes in East Germany and North Korea after World War II.

The Unidad Popular was assisted in its ascent to power by the oligarchic nature of the Chilean economy and the huge income gap between the 1.5% share of total income that went to the poorest 10% and the 40.2% share for the richest 10%, while inflation stood at 36.1% in 1970.

Dr. Rainer Zitelmann is a historian, political scientist and sociologist. He was a research assistant at the Free University of Berlin and head of department at Die Welt, one of Germany’s leading daily newspapers. He has written and published 21 books, many of which have enjoyed international success.