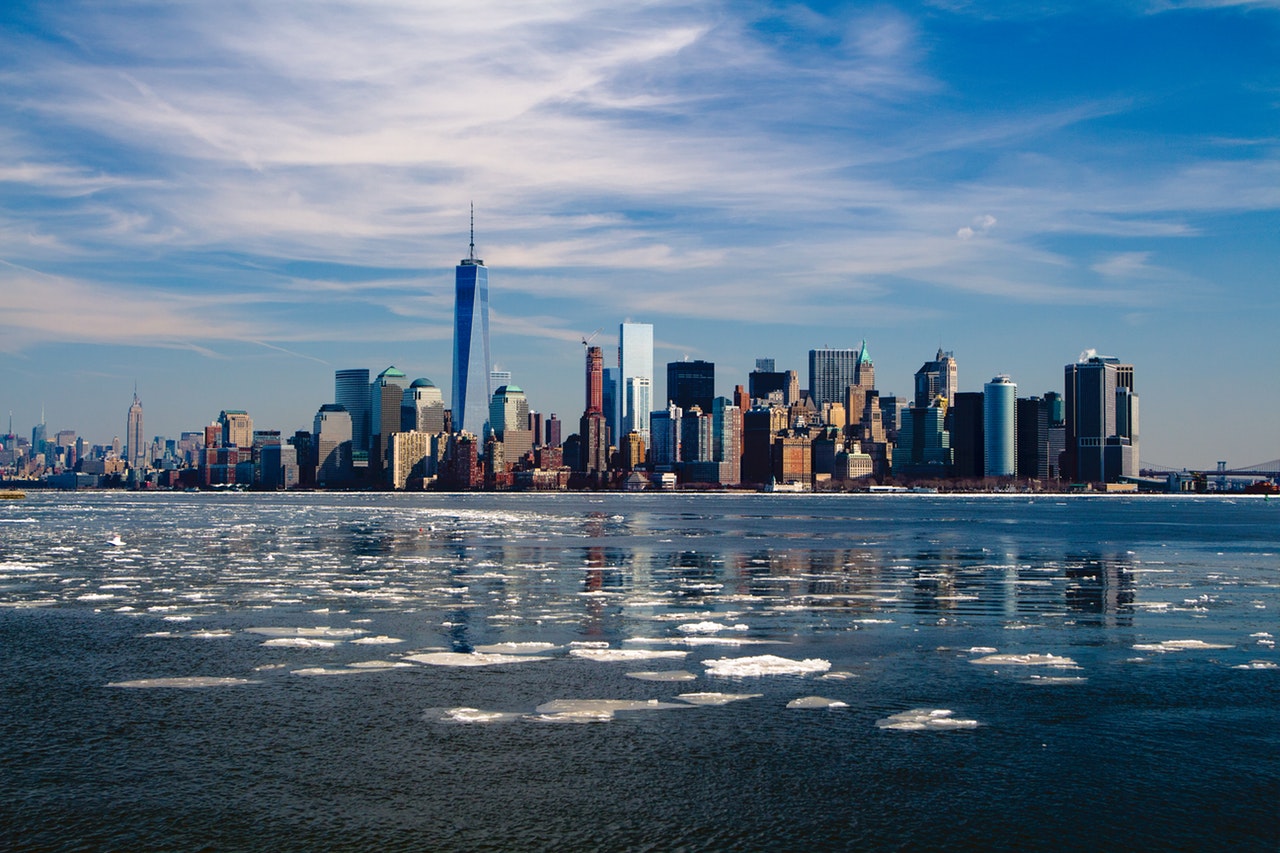 Financialised capitalism emerged in the advanced economies during the last four decades. It has opened wider avenues to wealth formation and speculation, as well as caused the recent financial crises and the rising levels of income inequality. In this article, the author discusses the impact of financialisation and neoliberalism on the current state of the global economy. 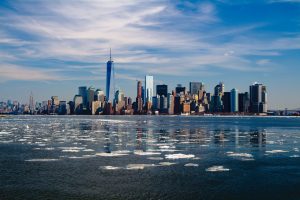 Financialisation means a relative shift of the economy from one of being production-based to financial-based. In other words, financialisation can be characterised as shift in the centre of gravity of the economy from production to finance. This is resulting in a huge change in economics, trade and society in the advanced economies. Despite the fact that in the past the financial services have played an important role in capital accumulation, something has fundamentally changed in capitalism in the last few decades. Financialisation of the economy stands out as one of the largest and most significant changes in the structure of the advanced economies.

We characterise financialisation as the emergence of a regime of accumulation where the ascendency of the shareholders’ value orientation is important. This seems to act as a drag on the economy and influences government policy in a manner that disfavours workers. Increasing profit in the financial sector has an impact on the labour share of the national income and the distribution of income and profits across sectors; that is, it seems that financialisation of the economy has increased inequality. These changes have been reflected in various aspects of the economy, such as the rising share of the financial sector (FIRE, i.e., finance insurance and real estates) in the economy; increasing the proportion of financial profits in the total profit and increasing debt related to GDP.1 In 1960, manufacturing accounted for 27% of the U.S. GDP while finance accounted only 13%. Since then, the situation has changed dramatically. For example, since 1980, General Electric has made more money through financial services rather than the production of goods. Increased financialisation has led to a decrease in the share of working people’s wages, and globalisation is putting U.S. workers in the same position as the super-exploitative conditions imposed on workers in the developing countries. Capital can move globally, but workers cannot. Such policies are designed to make workers insecure and as a result accept low wages. Financialisation and off-shoring of capital has led to the concentration of wealth amongst the handful of elites and big corporations in recent decades.2

Financialisation has opened wider avenues to speculation and wealth formation with little concern about capital investment in the manufacturing sector.

Financialisation has opened wider avenues to speculation and wealth formation with little concern about capital investment in new productive capacity in the manufacturing sector, as apparent during the long prosperity of 1950-1973, i.e., the post-war economic boom. This period saw the building of the trade union, public provision of education, health and the development of redistributive progressive tax systems and the creation of the welfare state in the advanced economies. However, the Keynesian demand management, full employment and collective bargaining interfered with the working of market. The banks were regulated, and, during that period, there was no financial crash.3