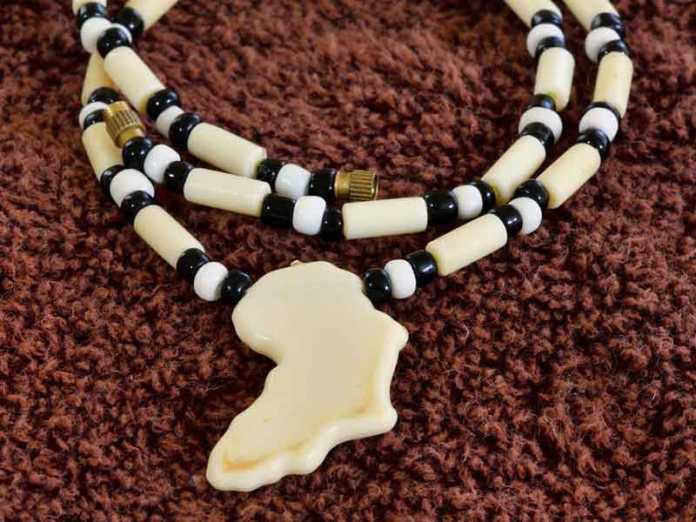 There is growing interest in the creative economy in emerging markets in terms of its impact on employment and economic growth, as well as social and cultural impacts.

In South Africa, for example, a recent study by the South African Cultural Observatory, found that the country’s creative economy contributed 1.7% to the economy in 2016. And that the creative sector grew faster than South Africa’s overall economy – by 4.9% between 2011 and 2016 compared with 1.6% for whole economy.

A recent report on the outlook for the creative economy shows that the global market for creative goods more than doubled between 2002 and 2015. Its growth averaged more than 7% globally. In developing countries growth was even faster at 9%. The reports also shows that South-South trade in cultural goods and services is rising.

In South Africa, the export of cultural goods grew by 10.3% between 2015 and 2017. Since 2011 cultural goods exports grew more quickly than total commodity exports.

For Africa, there will be even greater opportunities if all 54 countries join the African Continental Free Trade Area (AfCFTA). This would create one of world’s largest single markets – US$4 trillion in spending and investment – offering great opportunities for mutually beneficial cultural trade.

Building on a recent meeting hosted by the United Nations Conference on Trade and Development (UNCTAD) in Geneva, this article outlines some of the trends and challenges in growing international cultural trade.

Cultural trade can be seen as the nexus between creativity and globalisation. The equal distribution of creativity can provide a way for emerging market economies to benefit from both.

The cultural economy is also a source of innovation in both products and processes. These can spill over into other industries, increasing their competitiveness and productivity. For example, a study of nine South American countries showed that a rise some creative industries exports (design, media and graphic arts) increased exports in non-creative sectors in following years.

Cultural trade also has non-market values associated with it. For example in “The Creative Wealth of Nations”, Patrick Kabanda argues that international trade in cultural goods can have a direct economic impact, as well as help build country brand or image. This, in turn, can have a positive effect on investment and trade in other sectors.

The important point, for the purposes of trade in the arts, is that one mode (of supply) can lead to another, in a self-reinforcing cycle that can create jobs, spur investment, boost growth, strengthen the bonds among people and cultures and promote the arts.

But the potential positive impacts won’t necessarily be achieved automatically. Emerging economies need realistic, evidence based policies that are built on their specific “cultural economy” for the benefits to materialise.

Research in both developed and developing countries shows that the vast majority of cultural or creative industry firms are micro enterprises employing fewer than 10 people. In sub-Saharan Africa, there is also a high level of informality, with an International Labour Organisation report estimating that the informal sector accounts for 66% of employment in the region.

Small, informal firms face particular difficulties in the cultural economy of the developing world. This affects their ability to benefit from international trade.

One of the key factors affecting the ability of these firms to thrive is there access to e-commerce, according to a UNCTAD report. A recent PWC report on the entertainment and media outlook in South Africa, Kenya, Ghana and Tanzania underscores this. It points to the rising proportion of digital revenue in the sector.

Yet African small and medium sized enterprises have low adoption rates of e-commerce technologies like mobile-money. This means that they risk being excluded from the digital economy that increasingly facilitates trade. This also translates into a generally low proportions of cultural and creative industry firms who have access to international markets, as shown by some South African research.

This suggests that intellectual property legislation can help to make trade between the global north and global south more even. However, some authors argue that, for cultural content that can be shared online across boarders, traditional trade barriers (like quotas and intellectual property legislation) cannot be enforced and will not be effective.

Another challenge that needs to be addressed is the precariousness of jobs in cultural employment, especially for young people and women. Encouraging and supporting structures, such as industry associations and co-working spaces, are important in improving working conditions for cultural sector workers.

An additional challenge is the startlingly low proportion of young women in cultural occupations compared to young men in countries like South Africa.

This is an important moment for emerging markets to capitalise on the globalisation and culture nexus. New trading partners with emerging markets, as well as with traditional, developed economies, are growing.

There is clear potential for cultural trade to contribute to sustainable development. But this is not an automatically positive relationship, and specific policies to manage challenges, especially for micro-enterprises, will be needed.

This article was originally published in The Conversation on 21 January 2021. It can be accessed here: https://theconversation.com/how-international-trade-can-unlock-the-potential-of-the-cultural-economy-in-developing-countries-126793

Jen Snowball is a full professor of Economics at Rhodes University, with a PhD in Economics from the same university. She is also a researcher at the National Cultural Observatory in South Africa. Her research interests are focused in the fields of cultural economics (or the economics of arts and culture), as well as environmental and natural resource economics, local economic development and tourism economics.