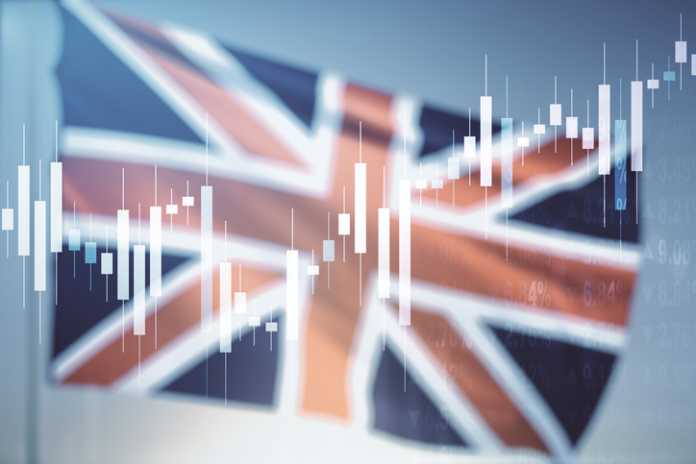 Chancellor Rishi Sunak has announced his backing of calls from MoneySavingExpert Founder Martin Lewis to make credit card and loan rates fairer in the UK.

This backing has come in response to a new report published by MoneySavingExpert urging the overhaul of rules so that more people can access the advertised rate rather than being charged a much higher cost of borrowing.

The latest report published by Martin Lewis urges policymakers to take advantage of the new ‘Brexit freedoms’, in ditching the EU-mandated representative APRs, and giving UK consumers back ‘typical’ rates of interest on their credit cards and personal loans.

The report comes at a time when millions of families are becoming more reliant on credit cards to make ends meet, and are yet unable to access the low interest deals advertised to them by lenders.

Up until 2011, rules in the UK allowed firms to offer ‘typical’ APRs, with 66% of applicants needing to get the advertised interest rate on cards and loans. The EU then changed the rules to allow  ‘representative’ APRs, where only 51% of those accepted were able to receive the headline rate.

The Chancellor said in response to reading an early draft of the report: “Leaving the EU means we are now able to set our own path on financial services regulation – to ensure our rules act in the interests of UK consumers and respond quickly to our flexible and dynamic markets.

“It is important that advertised APRs reflect the rate the consumer is likely to receive. I welcome the report by MoneySavingExpert looking at ways that this could be improved, and will ask the FCA to assess the merits of reform in this area.”

The report found that ‘representative’ APRs have recurrently impacted consumers in a negative light. For instance, there is no cap on what can be charged. Those who are not deemed eligible for the advertised rate can be offered any rate without limits – which can consequently cause their debts to soar. Further, credit applications are inherently anti-competitive. Applying for the rate marks your credit file, meaning that applicants must take the offering, or down it down and reduce their ability to get credit elsewhere.

The report has called upon the government to replace representative APRs with typical APRs, cap the difference between the typical and maximum APR, and consider ‘soft’ credit searches for credit card and personal loan applications.

A spokesperson for the Financial Conduct Authority said “We are continuing our work to ensure that the credit market works well for borrowers and provides the necessary protections, particularly in light of the cost of living crisis.

“We welcome MSE’s report and will discuss the findings and recommendations with them and the Treasury.”