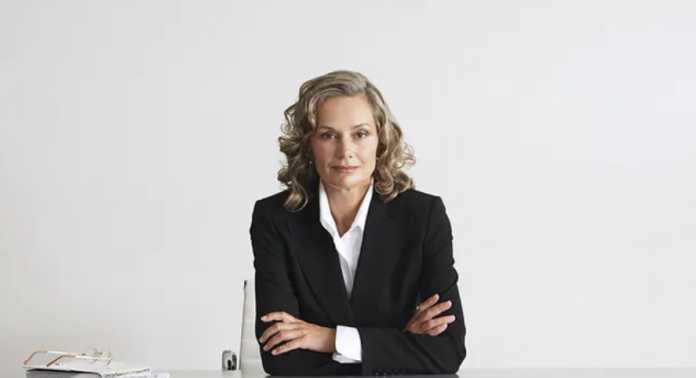 The push to more fairly represent women in UK boardrooms is making good progress, according to the final report of the independent Hampton-Alexander review. The boards of the UK’s largest 350 listed companies were at least 33% female on average by the end of 2020, in line with the review’s headline target.

When the review was started in 2016 by former GlaxoSmithKline chair Philip Hampton and the late Helen Alexander, former president of business association the CBI, only 25% in the FTSE 100 and FTSE 350 boardrooms were female. And when the drive towards gender balance began in 2011 with former Labour minister Mervyn Davies’ predecessor review, the figure was around 12% for the FTSE 100.

Hampton-Alexander has achieved this considerable success by getting businesses and other stakeholders to cooperate voluntarily. This has eclipsed efforts by most other European nations, many of whom resorted to quotas and punitive sanctions such as delisting or fines of companies or directors.

Continental initiatives tended to apply their targets of 30% to 40% female board membership to only 40 to 60 of the largest companies. Not only was the UK review’s group of 350 target companies much larger, it also went beyond board representation to set a 33% figure for women’s “leadership roles”. This had risen from 24% in 2017 to 30% by the end of 2020.

The UK review benefited from clear targets, transparent reporting, publishing relevant data and encouraging voluntary codes by executive search companies, investment companies and the Financial Reporting Council. The most severe sanction on non-compliant companies has been “naming and shaming”. So is it time for UK companies to congratulate themselves and start teaching other European countries how to do better? Not quite.

The headline figure of 33% of women on company boards and in senior positions looks good. But if Bill Gates walks into a small bar in Nebraska, “the average person” is a millionaire.

Detractors might also say that finding a few hundred qualified women to achieve 33% representation on FTSE boards over ten years is the low-hanging fruit. Perhaps we need to judge the initiative against the original reason for which it was set up, namely to increase the talent pool of influential females in business with a view to increasing company performance and achieving equality in senior appointments.

When it comes to company performance, the impact of female board members turns out to be extremely difficult to pin down, partly because the average size of the board is quite small at around ten. Hence, you are trying to measure the impact on profitability caused by the addition of about three women. 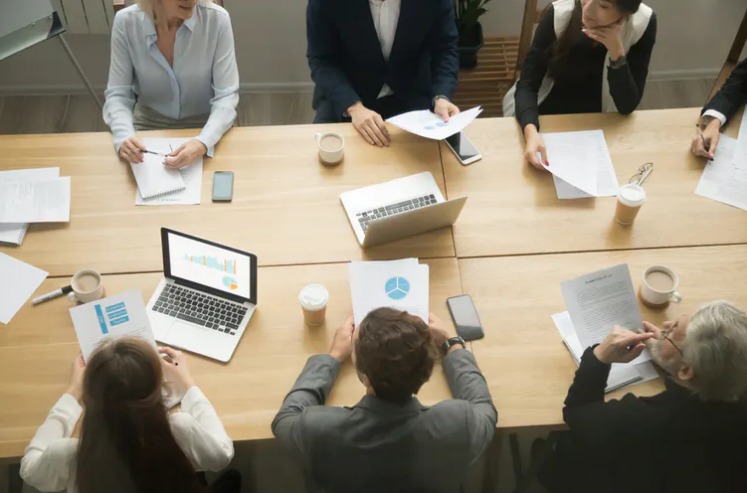 Even then, given the many possible influences on company profits, the evidence suggests it is very unlikely you would expect to see a strong positive effect from this change even across many companies and over many years. Even where you have a positive correlation between profits and female board representation, it might be because of highly profitable companies appointing more women, rather than more women making companies more profitable.

The case for more women in executive positions is therefore one of diversity and fairness and a presumption that “women do no harm” to the bottom line.

Senior appointments are another matter. Greater visibility of women in top positions may well open up promotion pipelines and encourage other women’s aspirations to success in business, but there is not strong evidence that this has fully delivered yet.

Only 14% of full-time executives on FTSE 100 boards are women, so much of the rise will be part-time positions. Only 23% of women are “senior independent directors”, 11% are chairpersons of the board, and only 8% are full-time chief executives. The figures are broadly similar for the next 250 largest UK companies.

Women’s failure to secure more influential full-time roles may be because those making the appointments are unconsciously biased. This is difficult to prove, but there is some good evidence that it happens. For example, when musicians audition behind a screen, more women get selected for orchestras. 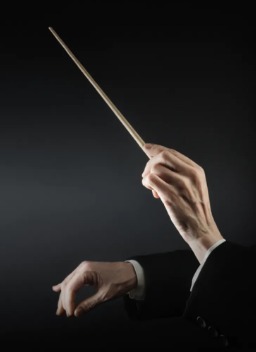 Similarly, the number of applicants who get called for job interviews is much lower among those with names associated with ethnic minorities than with white applicants, even though both sets of CVs are constructed to be equivalent and both are sent to the same firms.

The Hampton-Alexander review also did not examine if (the few) women and (many) men who successfully climb the executive greasy pole are treated equally when they reach the top. In a study of top earners in Swedish firms, 30% of male executives achieve chief executive positions compared with 12% of females. Also, male executives earn 27% more than female executives.

Hardly any of these huge differences can be explained by personal attributes such as educational attainment, past employment experience, marital status or number of children, or the type of firm or sector. Could this be explained by unconscious bias?

The underlying findings and shortcomings in the Hampton-Alexander review demonstrate that it needs to continue, reinforced by continued government backing. It’s time to impose 33% quotas on straggler firms – including financial penalties on existing directors.

Achieving a “critical mass” of women in “influential positions” is still required. The female pipeline is now established, but the flow needs speeding up. New targets are needed so that more women are in executive director positions and the various other senior positions I mentioned. The work of the review could be combined with that of the Parker Review, which is targeting at least one BAME member on FTSE 100 boards by 2021 (and by 2024 on FTSE 350 boards).

A caveat. The debate around Hampton-Alexander is largely about improving the careers of women in well-paid positions. Any further work must not detract from government policies that affect most women, such as parental leave, childcare provision, domestic violence, schooling, university and career choices in business, government and other areas of the private sector. Finally, the impact of COVID-19 on flexible working, a major driver of women’s advancement, needs investigation.

This article was originally published in The Conversation on 2 March 2021. It can be accessed here: https://theconversation.com/women-in-boardrooms-after-ten-years-of-equality-drives-its-time-for-quotas-156326

Keith Cuthbertson – Professor of Finance, City, University of London. Keith Cuthbertson has worked at H.M.Treasury, Bank of England, National Institute of Economic and Social Research NIESR and at Business Schools at Imperial College London and the University of Newcastle. He has been a visitor at the Federal Reserve Bank, Washington and the Freie University, Berlin. He has undertaken consultancy and teaching in applied finance at various financial institutions and government organisations.