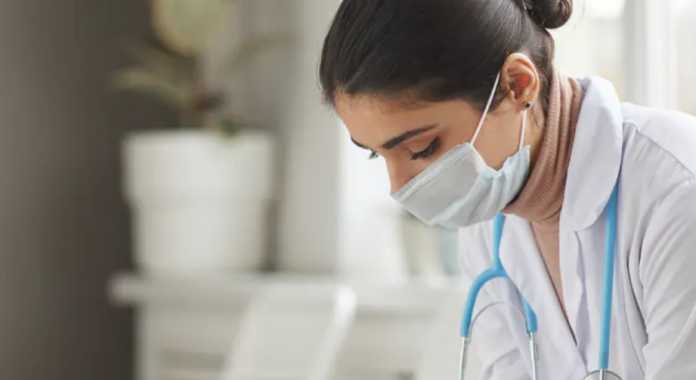 By Anica Zeyen and Stephanos Anastasiadis

The COVID-19 pandemic has seen many in key roles – such as doctors, nurses, police officers and teachers – working tirelessly, going well beyond their contracts to keep things running.

Research shows that many people working these type of jobs say they had “a calling” to pursue their particular profession – an inner sense that their work would become their life’s purpose. This idea of having a calling tends to come from having a strong sense of duty and is often found in members of the clergy, health and social care workers, teachers and police officers – all roles that often require overtime and unsocial working hours.

Research also reveals that people following a calling tend to have higher levels of resilience against the negative effects of overwork and stress and are less likely to experience burnout. In this sense, having a calling can serve as a shield against the strain of long hours and emotional labour.

This is great for “called” people. It’s also good news for employers, since they get highly motivated employees who typically go above and beyond in their work – and who are sick less often. No wonder businesses increasingly use the idea of a calling to attract potential employees.

But this deeply meaningful work can come at a steep price. Many workers following a calling have dysfunctional relationships or lack close relationships altogether. Called people also frequently overwork and can miss out on career advancement, as they often overlook promotion and progression opportunities.

In our recently published article we argue that the families of people in such roles also suffer massively. Called people can struggle to switch off after work and are less able to manage a balance between work and private life. Divorces and difficult relationships with children are not uncommon, as are exhausted family members.

This is not to say that people with a calling should not follow their dreams; of course they should. As we have seen throughout the pandemic, people in a whole host of professions have gone way above and beyond their contracts in the face of great adversity. But it’s not right that families should have to pay the price of their loved ones’ self-sacrifice. 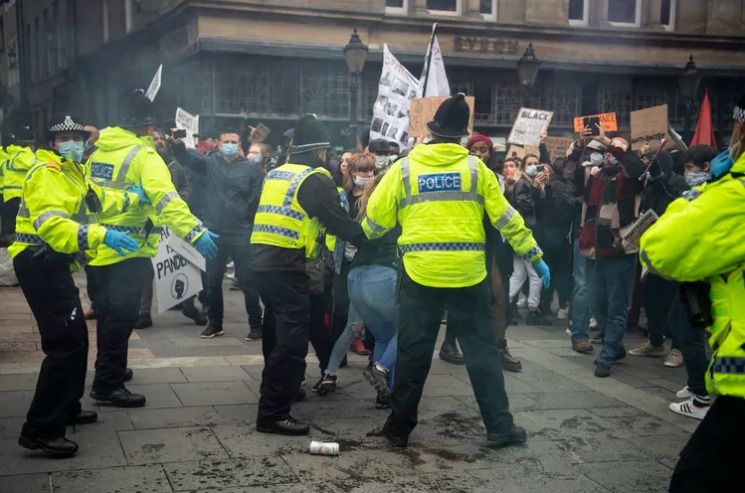 It’s unreasonable that many staff members need to engage in self-sacrifice in organisations like the NHS, universities, schools or the police service. And the fact that they do highlights how many employers rely on people’s sense of duty to keep things running – and would otherwise not be able to function properly.

Indeed, there’s a big difference between an employee who works overtime (out of choice) in an organisation that does not need or expect it and one who does so in an organisation where it’s normal and whose operating model depends upon it. Such organisations often pay wages that are below market value for comparable work and have chronically low staffing levels.

This is why we believe that employers that rely on self-sacrifice have a duty of care to called people and their families that goes beyond the standard employment contract. Organisations need to explicitly take employees’ relationships and dependants into account and make sure their staff are not contributing in the workplace to the detriment of their personal relationships and family life. Both employees and their families need to feel heard and supported in this. 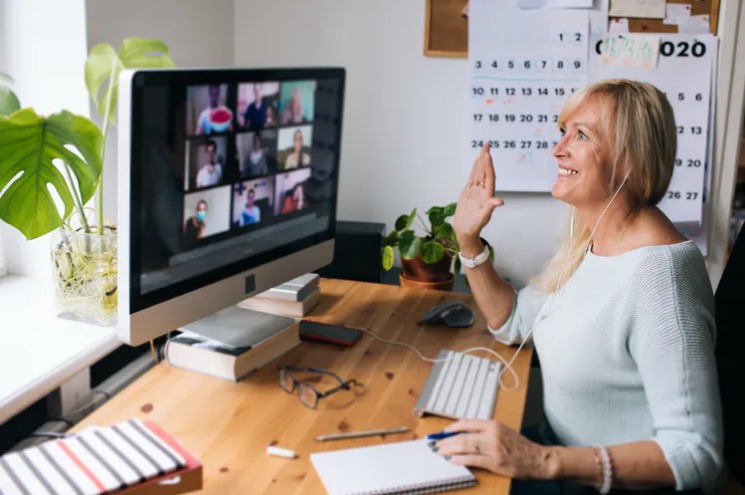 Even before the pandemic, many in called professions routinely engaged in self-sacrifice in their working lives. And of course, the pandemic has only exacerbated work demands, while simultaneously providing families with new health and childcare worries.

In more normal times, people should not need to work overtime, at poor pay, for an organisation to achieve its goals – no matter how noble these goals are. Let’s use the pandemic to rethink working practices and their costs to family life.

This article was originally published in The Conversation on 21 February 2021. It can be accessed here: https://theconversation.com/key-workers-dedication-takes-a-toll-on-their-families-heres-what-employers-should-do-about-it-154211

Anica Zeyen – Senior Lecturer in Entrepreneurship and Sustainability at the School of Business and Management at Royal Holloway University of London. She teaches responsible and social entrepreneurship as well as sustainability management. She is further the founding director of the Royal Holloway Enterprise Hub that supports students and recent graduates in setting up their own ventures.

Stephanos Anastasiadis – Professor at the Police Academy of Lower Saxony (Polizeiakademie Niedersachsen), where he teaches social sciences and management. Before starting his present role, he was a Senior Lecturer in Sustainability at Royal Holloway, University of London.