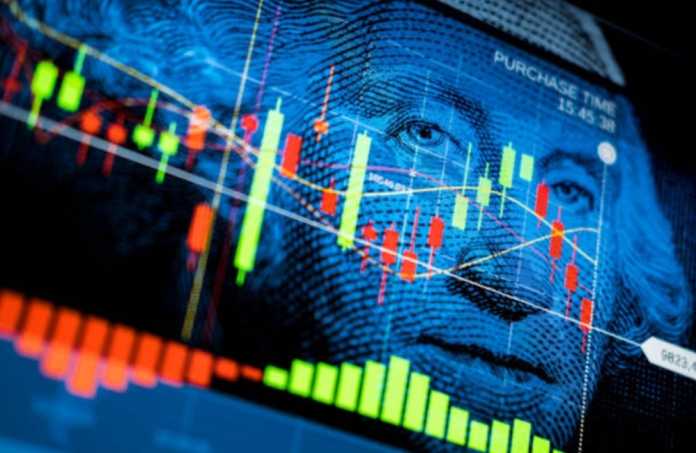 The history of the stock market actually goes back all the way to the 1600s. In 1602, the Dutch East India Company was first founded. Within the first couple of decades, the company’s growth made it one of the most powerful entities of its time. The Dutch government had afforded a monopoly on trade with Asia. The company’s profits made it so rich, that they had an influence in certain governmental proceedings. It was at that point, that the Dutch East India Company began selling off shares to individuals, in doing so becoming the first company that sold stocks, and thus planting the seeds for a stock exchange market.

Today, the stock exchange has changed quite significantly. For one, the internet has made it a lot easier to trade stock thanks to online trading platforms, which you can find if you click here. These platforms have made it so anyone can participate in the various trading markets in the world, and try their luck and skill against the big boys.

The next event we are taking a look at is the now-famous Buttonwood Agreement, which many historians and academics point to as the origin of the world’s biggest stock exchange, the New York Stock Exchange (or NYSE). It is considered by many to be one of the most important documents in American history and an integral part of the history of stock exchange.

In 1792, New York’s 24 best merchants gathered in a hotel and held a secret meeting. The goal was to bring order to the then chaotic securities market. Two months after their initial meeting, the merchants came to an understanding, and this understanding was manifest in the form of the Buttonwood Agreement. The agreement’s stipulations lead to the elimination of auctioneers and also set commissions to 0.25%.

The Crash Which Ended the 20s

The 1920s in the United States were a time of extravagance and grandeur. Often referred to as the roaring 20s, the decade gets its name due to the rip roaring parties, cultural and societal developments and the economic upturn experienced after the Great War. However, this time of extravagance came to an abrupt and unexpected end in 1929. And the reason for this abrupt ending was the Great Crash, which today we recognize as the origin of the so-called Great Depression.

In September 1929, the NYSE’s share prices began to experience a collapse. This plummet lasted for a month, ending in late October. However, by the time it was over, the damage had been done. The United States’ economy had experienced a blow which they would not heal from for a whole decade.

It was the start of World War II that helped with the recovery of the American economy and led to the end of the Great Depression. The war’s effects on the economy helped boost the United States’ financial situation. This coupled with a few reforms brought about by Franklin D. Roosevelt helped officially bring an end to the Great Depression.

The 1929 Wall Street Crash is considered the most devastating stock market crash in the history of the United States and is still studied and talked about today by financers, historians and stock market brokers from all around the world.

We touched briefly on this at the start of this article. However, it is of utmost importance that we fully address it. Throughout the existence of the stock market, buying, selling and trading shares was only available to a select few. Business insiders, financers, brokers, etc. were the only folks who could participate on the stock market. This truth remained up until very recently. In fact, it was just short of 30 years ago that the opportunity to participate in stock exchange was made available to people of all social standings.

This change was, in large part, brought upon by the opening of discount brokerages and online trading platforms. The internet has been used as an invaluable tool for social, cultural, and financial change. And this change also extends to the stock market. People today can sign up on one of the numerous online trading platforms, be given a quick and easy to understand tutorial on how trading functions, and use the simple interface to invest in the stock market, or one of the numerous other trading markets available on these platforms. This has led to a more vibrant and diverse market, which can only be viewed as a benefit.