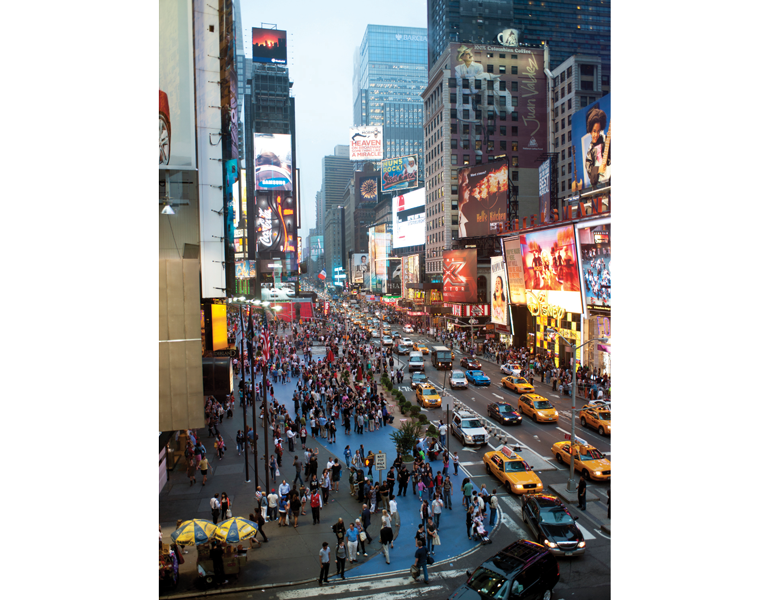 In March, 2009, Nobel laureate Paul Krugman posted to his blog a chart of US industrial production in 1929 and 1930 (the first thirteen months of the Great Depression) comparing it to the interval from 2007 to 2009 (the thirteen first months of what Krugman referred to as “The Great Recession”). Noting that the drop in industrial production at the start of the Great Depression was about double that experienced in 2007-2009, Krugman concluded: “At this point we’re sort of experiencing half a Great Depression. That’s pretty bad.”1 With regard to trade, his take at the time was even less upbeat: “When it comes to international trade, actually it’s not the Great Depression, it’s worse,” he said in October 2009. “The scale of the collapse of world trade has been so large that it has produced a degree of international linkage that surpasses what even the pessimists imagined.”2

Of course, no sooner had Krugman proclaimed the US and global economies to be dead on arrival then both surged back to life. Indeed from the late summer of 2009, gains in US industrial production and global trade have been dramatic. Today they are both back on their historical trend – upward.

That wasn’t the first time Krugman rang alarm bells about another Great Depression. In 1998, during the Asian financial crisis, he expressed an equally dire outlook in a cover story for Fortune magazine: “Never in the course of economic events – not even in the early years of the Depression – has so large a part of the world economy experienced so devastating a fall from grace.” Without a drastic intervention, “we could be looking at a true Depression scenario – the kind of slump that 60 years ago devastated societies, destabilized governments, and eventually led to war.”3 What actually happened? The interventions Krugman advocated were not, in fact, enacted. Calamity did not ensue.

Philip Auerswald is associate professor of Public Policy at George Mason University, a senior fellow at the Kauffman Foundation and an advisor to the Clinton Global Initiative. This article is adapted from the book The Coming Prosperity: How Entrepreneurs are Transforming the Global Economy (Oxford University Press).

1.Paul Krugman (2009), “The Conscience of a Liberal: The Great Recession versus the Great Depression,” New York Times blog, March 20. Accessible at http://krugman.blogs.nytimes.com/2009/03/20/the-great-recession-versus-the-great-depression/

5.Clearly this sequence made a greater impression on me than it did on Yergin. A month ago he was back on National Public Radio to discuss raising oil prices, which reported as follows: “According to Daniel Yergin of Cambridge Energy Research Associates, gas prices are up because of the West’s current confrontation with Iran and sanctions over that country’s nuclear program. ‘Right now the market focus is on a tightening of supply, because the whole direction of these policies is to do one thing, which is to reduce Iran’s ability to export oil,’ Yergin says.’” http://www.wbur.org/npr/147261788/whats-behind-the-recent-hike-in-gas-prices.