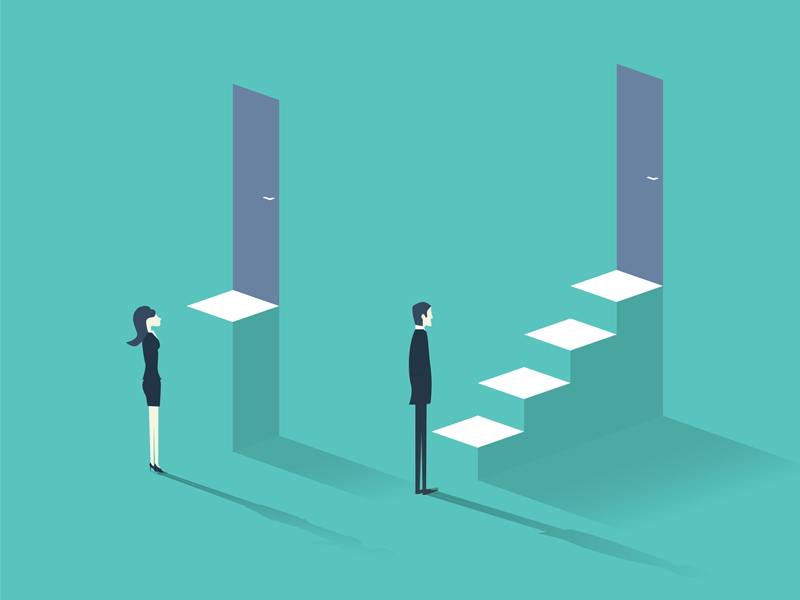 In spite of high profile commitments, progress on gender equality has stalled in the EU. Dr Charlotte O’Brien argues that male-dominated institutions have responded to the economic crisis with measures that deepen gender gaps. Equality is treated as a luxury item to be cut from the budget, and economic policy is skewed, making inequality persistent and self-perpetuating.

If rhetoric alone could effect change, the fight against gender inequality in the EU would be long won. Gender equality was one of the ‘founding values’ of the Union, evident in the commitment to equal pay for work of equal value back in 1957.1 It is codified as a central principle in the existing treaties – in “all its activities”, we are told, “the Union shall aim to eliminate inequalities, and to promote equality, between men and women”.2 And it is enshrined as a “fundamental right” in the EU Charter of Fundamental Rights, according to which equality “between men and women must be ensured in all areas”.3 It has been the subject of a stream of policies, strategies and goals throughout the life of the Union. But this is not enough. Legislative and judicial changes have been piecemeal – and in many cases, long overdue. And the figures tell a dispiriting story of stubborn, deep-rooted inequality – an underlying, chronic condition, constantly blighting the life of the EU body politic, and flaring up particularly aggressively in times of stress or crisis.