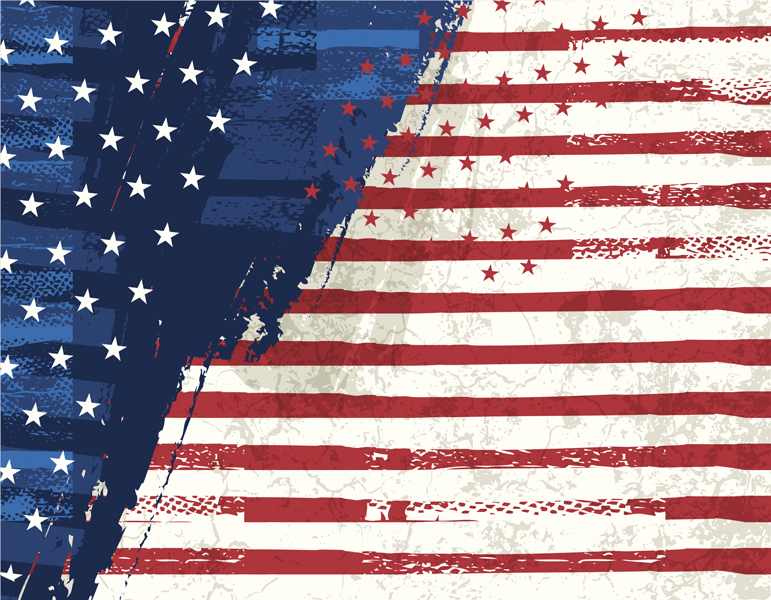 Proponents of energy independence enshrine America’s so-called “shale revolution” as a geopolitical game changer, enabling the United States to leverage its prospective exports of shale oil and gas to weaken uncooperative hydrocarbon powers. Below, Flynt Leverett and Hillary Mann Leverett argue that the shale revolution will not give the United States anything close to meaningful energy independence—something America shouldn’t seek anyway. The authors suggest that embracing the mythology of energy independence reinforces official Washington’s aversion to serious diplomacy with strategic rivals, thereby exacerbating America’s self-damaging and unnecessary confrontations with countries like Russia and Iran.

American elites have talked about “energy independence” for forty years—since the United States became a net oil importer in the early 1970s, around the time of the first major oil crisis. While they have rarely been precise or analytically rigorous in using the term, it seems to mean, in its most ambitious formulation, that the United States would never again have to import hydrocarbon molecules, in liquid or gaseous form. In a more restrained (but still pretty ambitious) version, U.S. demand for oil and gas imports would drop to levels satisfiable with supplies from “friendly” neighbors, rather than countries geopolitically at odds with Washington.