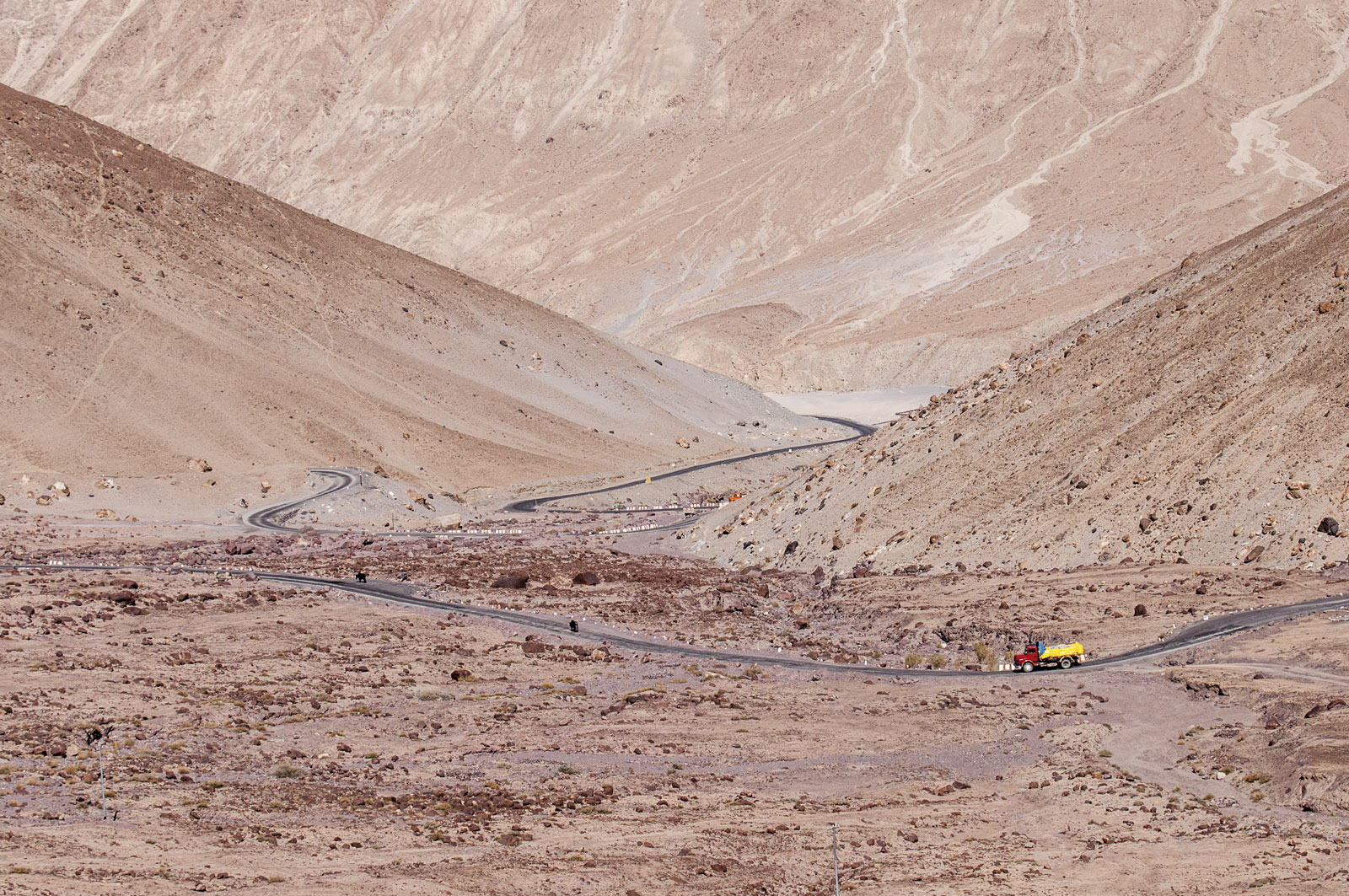 Not even two years into what will almost certainly be a ten-year tenure as China’s president, Xi Jinping has already had an impact on China’s foreign policy: Standing up for what many Chinese see as their nation’s territorial sovereignty in maritime boundary disputes in the East China Sea and the South China Sea, proposing a “new model of great power relations” to guide relations with the United States, and presiding over the consolidation of what Xi himself calls a “comprehensive strategic partnership” with Russia.1 But the most consequential diplomatic initiative of Xi’s presidency may turn out to be his calls to create a “New Silk Road Economic Belt” and a “Maritime Silk Road of the 21st Century”: vast infrastructure and investment schemes aimed at expanding China’s economic connections to – and its political influence across – much of Eurasia.

Below Flynt Leverett, Hillary Mann Leverett, and Wu Bingbing posit that successful implementation of Xi’s “one belt, one road” initiative is likely to be essential for China to meet some of its most pressing economic challenges. It is also likely to be critical to realising the interest of many Chinese elites in a more “balanced” foreign policy – that is, in a diplomatic approach less reflexively accommodating of US preferences – and in fostering a more genuinely multipolar international order.

Over 2,100 years ago, China’s Han dynasty launched what would become the original “Silk Road,” dispatching emissaries from the ancient capital of Xian in 138 BC to establish economic and political relations with societies to China’s west. For more than a millennium, the Silk Road of yore opened markets for silk and other Chinese goods as far afield as Persia — in the process extending Chinese influence across Central Asia into what Westerners would eventually come to call “the Middle East.”