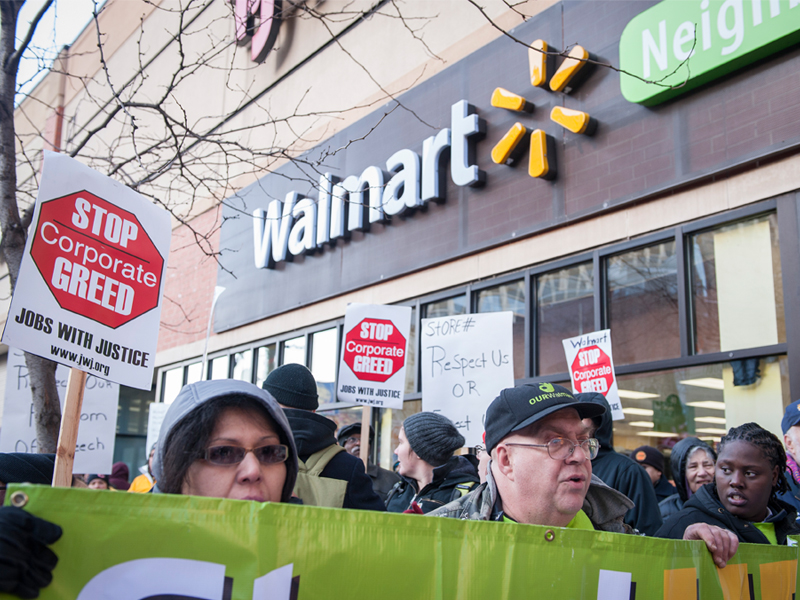 Transnational corporations are wreaking havoc on financial, economic, social and ecological systems in a creeping colonisation of public life where just 147 organisations now controls 40 per cent of global trade.

We all have a feeling that something is not quite right any more. We know there is a creeping colonisation of public life by corporations because we know a slow motion coup d’état is taking place by transnational organisations facilitated by our political leaders. The incontrovertible proof stares at us in the face every day with wave after wave of financial, economic, social and ecological crisis.

A clear and troublesome picture of corporate power has emerged in recent years where rising inequality is now simply the distinction of expanding corporate activity and those being left behind.

A study in 2000 by Corporate Watch, Global Policy Forum and the Institute for Policy Studies (IPS) revealed some alarming facts about a rising corporatocracy that should have been brought to heel by western government’s years ago. Instead, corporations are now literally at the helm.

At the turn of the millennia this study confirmed that whilst there were around 40,000 worldwide corporations, just 200 had true global reach and influence. These colossal organisations, many larger than national economies controlled well over one quarter of global economic activity whilst 80 per cent of the world’s population were either left out completely, marginalised or were net losers as a direct result of their activities.1

The decade long IPS study made for very uncomfortable reading. The most alarming amongst a long list of culpability is that as corporate profits soared – wealth concentration followed, and it did so in an environment of stagnating workers wages.

Graham Vanbergen’s business career culminated in a senior executive Board position in one of Britain’s largest privately owned property portfolio’s owned by the world’s largest financial institution of its type; at one point managing over 11,000 units. Today, he is the contributing editor of truepublica.org.uk, owner of a commercial blogging news service and a regular contributor to a number of renowned news and political outlets.