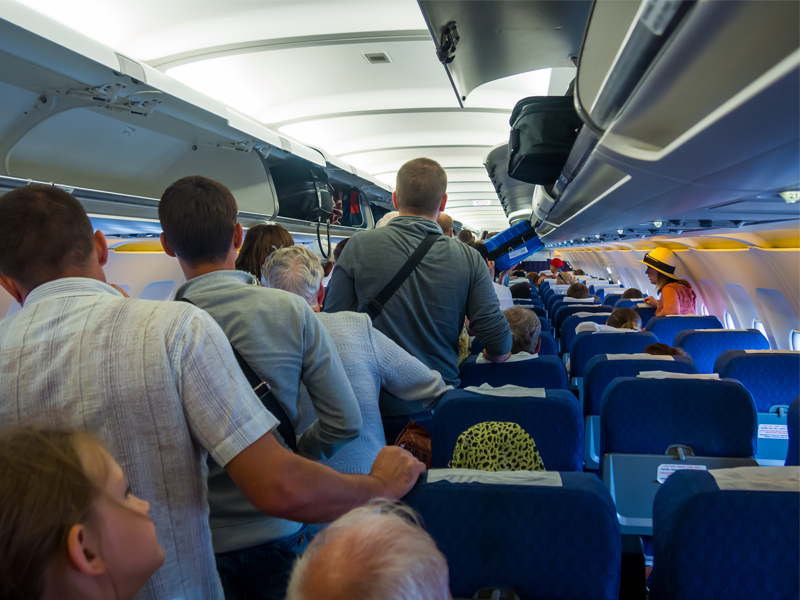 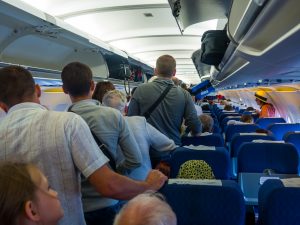 Society has evolved and not all aspects of our lives were able to cope up with the changes and advances of the modern world. The authors elaborately sketch the current state of values particularly in our professional lives. The article is both a discussion and a call to be humane in the midst of an ever changing era.

Imagine that the artificial intelligence era is already here. You are getting off the autonomous taxi at O’Hare International Airport in Chicago. Your smart suitcases jumps out of the boot and find their way by themselves through security via intelligent check-in process all the way to the plane.

The biometric and security smart sensors identify you without presenting any paper documents. You are cleared smoothly through immigration and walk through the security-scanning tunnel to the duty-free area.

With the boarding pass coded into your wearable computer which is synchronised with the check-in counter, you board United Airlines flight 3411 to Louisville without waiting.

A charming team of robots, who look just like humans, welcomes you on board; the only human on the flight is the captain.

Suddenly you hear an announcement, “This is your Captain speaking. We need four volunteers to de-board the flight. We are offering full compensation and rewards.”

As no one volunteers, four passengers are randomly selected to be removed; you are one of them. Three passengers have complied and left. You refuse. After all, you have paid for your seat and have already boarded, and in addition have a very important meeting to attend.

The robot Purser Bob reports to the Captain:

Within minutes the airport security team comprised of a human commander and three armed robots enters the plane. The commander insists that you leave the plane. You refuse.

Avi Liran is a consultant, educator, innovator, and expert in the areas of Delivering Delight, Leading with Values, Positive Leadership, and work/fun balance. He can be reached at: [email protected]

Simon L. Dolan is one of the world best-known scholar in the field of values, coaching and cultural reengineering. He had researched values for the past 30 years and had invented the “Triaxial Model of Values”, and the “Values of Values tool/Game”. He is a Professor at ESADE Business School, and the president of the Global Future of Work Foundation. He is a prolific writer, with over 70 books in multiple languages. He can be reached at: [email protected]

1. Asimov I. ( 2008) I Robot. Spectra; Reprint edition (April 29, 2008)
2. Dolan S.L. (2016) Reflections on Leadership, Coaching and values: A framework for understanding the consequences of value congruence and incongruenece in organizations and a call to enhance value alignment, The Study of Organizations and Human Resource Management Quarterly, July, Vol 2(1)
3. Dolan S.L., (2015) Values and Spirituality Values, and Organizational Culture, Developing Leaders Quarterly, October-November, Issue 21: 22-27
4. Dolan S.L. (2011) Coaching by Values: How to succeed in the life of business and in the business of life. iUniverse, 2011
5. Dolan S.L. Garcia S., Richley B (2006) Managing by Values: A corporate Guide to living, being alive and making a living on the XXI century. Palgrave-MacMillan
6. Kaufman R., (2012)Uplifting Service,Evolve Publishing; 2nd edition (August 7, 2012)
7. Liran A., Dolan S.L., (2016) Values, Values On The Wall, Just Do Business And Forget Them All: Wells Fargo, Volkswagen And Others In The Hall, The European Business Review(October –November ): 13-20
8. Raich M., Eisler R., Dolan S.L. (2014) Cyberness: The Future Reinvented. www.amazon.com