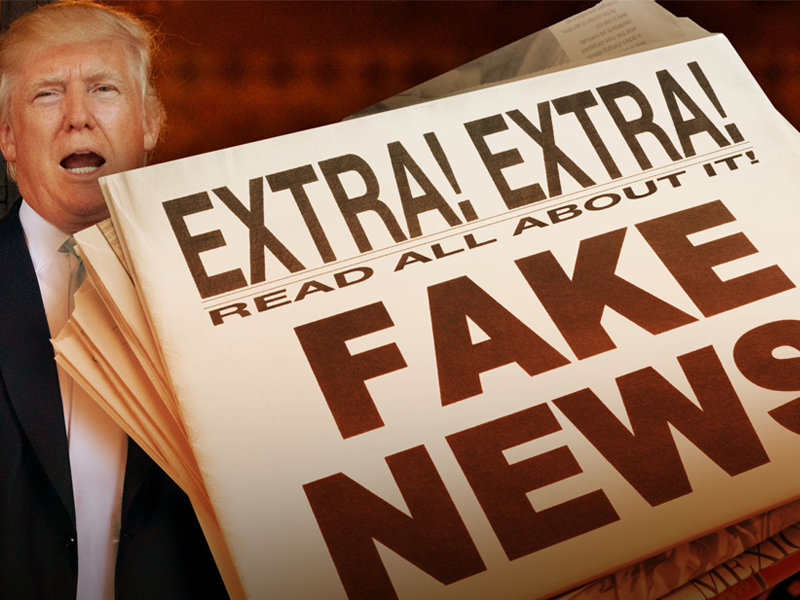 Drawing on forty in-depth interviews with self-proclaimed “bad TV” watchers about their media consumption, this research examines how people consume fake news. There are four modes of consuming fake news. Conventional consumers either avoid or are duped into reading or viewing fake news. Alternatively, others consume fake news as a guilty pleasure, ironically, or with a camp sensibility. 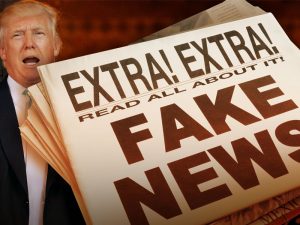 We are inundated with fake news, but lack an understanding of how audiences consume these stories. Fake news sensations include: “Pope Francis Shocks World, Endorses Donald Trump for President, Releases Statement,” “RuPaul Claims Trump Touched Him Inappropriately in the 1990s,” and “WikiLeaks CONFIRMS Hillary Sold Weapons to ISIS… Then Drops Another BOMBSHELL! Breaking News.” While some readers are duped by these stories, others consume these stories intentionally. Any research on fake news or policy recommendations on how to stymie its impact must begin with an accurate typology of how audiences consume fake news.

In research conducted with Charles Allan McCoy on non-conventional media consumption, we interviewed forty self-proclaimed consumers of “bad TV”.1 Our research examines how consumers purposefully engage with media they consider “bad”. Most of our interviewees consume television, online, or print journalism in at least one unconventional way. Rather than developing a typology of consumers, we map modes of consuming “bad” culture inductively. This research suggests that there are four approaches to consuming fake news: conventional, guilty pleasure, ironic, and with a camp sensibility.

Rather than developing a typology of consumers, we map modes of consuming “bad” culture inductively.

Consider the case of Pizzagate ­– a fake news cataclysm linking Hillary Clinton to a fictitious child-sex ring. Conventional consumers either interpreted this story as factual insight into the life of “Crooked Hillary” or flagged it as rubbish to be avoided. However, many readers enjoy fake news because it is fake news. Guilty pleasure readers consume the story as a diversion or release from daily stresses. An ironic reader enjoys mocking Pizzagate as something that is “so bad it’s good”. A campy reader loves the exaggerated themes and satire of the outrageous accusations. An individual might adopt a preferred approach or shift among these four modes of engaging with fake news.

Roscoe C. Scarborough, Ph.D is in the Department of Sociology at Franklin and Marshall College. His research interests include media audiences, culture, inequality, theory and qualitative research methods.