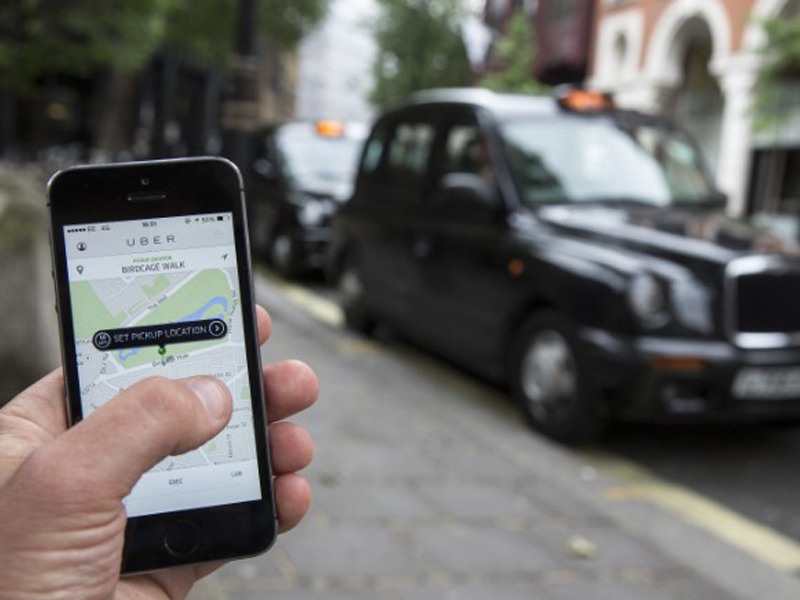 Are people who work in the “gig economy” self-employed contractors, or employees of the organisation they “gig” for?  In this article, the author discusses how these workers do not fit into those categories, and how employment law needs to accommodate them.

In a March ruling announcing a lawsuit against US ride-sharing platform Lyft, US District Court Judge Vince Chhabria pointed out that while “Lyft drivers don’t seem much like employees”, on the other hand “they don’t seem much like independent contractors either”.1 Lyft was being sued by a group of drivers who felt that the rules and regulations imposed on them by the company meant that they were not genuinely self-employed, and therefore wanted employee status instead. In a similar case, Lyft competitor and market leader Uber was also recently taken to court in the US over employment rights.

In the end, both companies preferred a financial settlement over proceeding to trial, but while Lyft’s $27 million payoff was accepted, a federal judge rejected Uber’s proposed $100 million offer, sending its lawyers back to the drawing board.2,3 In Lyft’s case, although the drivers won themselves a few minor concessions along with their (on a per capita basis relatively minor) financial reward, the result has to be seen as a victory for the ride-sharing giant, which – for now at least – will not have to pay the significant costs of reclassifying its drivers as employees.

The Uber and Lyft lawsuits are just two high-profile episodes in a saga that is taking place all over the world. From France and Belgium to Great Britain and the United States, the big question on everyone’s minds is: are workers in the so-called “sharing” or “collaborative” economy really self-employed contractors, or are they actually employees – with the very different legal status and entitlements this entails? In fact, there are reasons to believe that in many cases, neither category really applies.

The Uber and Lyft lawsuits are just two high-profile episodes in a saga that is taking place all over the world. From France and Belgium to Great Britain and the United States, the big question on everyone’s minds is: are workers in the so-called “sharing” or “collaborative” economy really self-employed contractors, or are they actually employees – with the very different legal status and entitlements this entails?

Some platforms – particularly those that enable people to share their homes, clothes, parking spaces and even pets from time to time – exercise only loose control and are clearly designed to supplement rather than exclusively generate income. One would never imagine calling users of Airbnb, ParkShare and DogVacay employees. But others, particularly those replacing full-time service sector jobs such as taxi-driving, food delivery and apartment cleaning – think Uber, Deliveroo, TaskRabbit and Handy – tend to dictate the employment relationship to an extent that makes them seemingly incompatible with genuine self-employment.

These platforms usually argue that their workers are freely contracted agents who appreciate the flexibility, but some disgruntled staff claim they are working like employees while being categorised as independent contractors. In their view, this allows the platforms to reduce costs by denying their staff benefits and the minimum wage. Yet the truth, as always, lies somewhere in between. While instances certainly exist of companies falsely classing their workers as self-employed to reduce costs4 – a phenomenon known as “bogus self-employment” – in many cases both the company and the worker value the flexibility and hands-off relationship that comes with self-employment.

Maximilian Yoshioka is Lead Researcher at the Centre for Entrepreneurs, a London based think-tank that researches the role of entrepreneurs in creating economic growth and social wellbeing. His current research includes exploring the entrepreneurial potential of prisoners, and an evaluation of university start-up accelerators and incubators. He is deeply interested in innovation and the disruptive impact of new business models, including but not limited to the “gig economy”. You can contact him via [email protected]