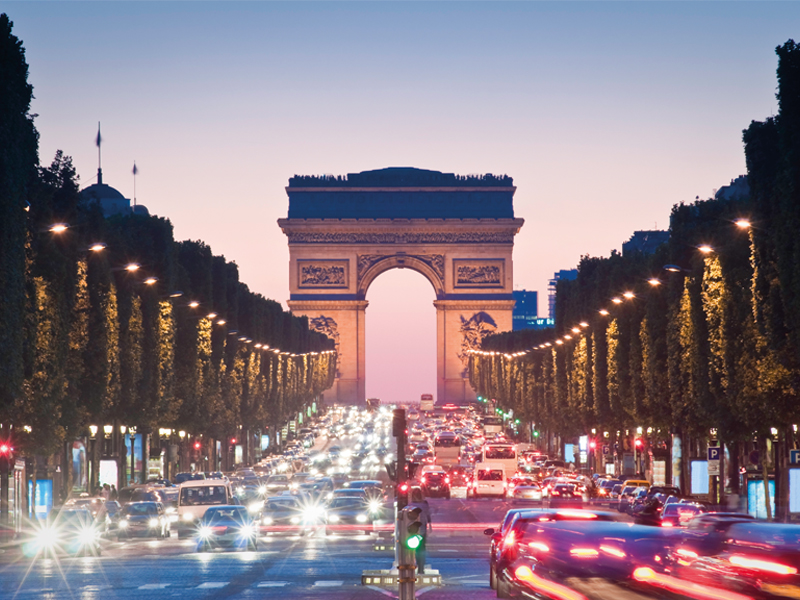 By Birgit Glorius and Josefina Domínguez-Mujica

European internal south-north migration increased significantly during the recent economic and financial crisis. However, this phenomenon needs to be regarded in the context of general shifts in European internal mobility, which result from modernisation processes and embedded in the regulatory frame of European mobility and residence.

Since the onset of the economic and financial crisis, the European internal migration has changed significantly. While South European countries had historically received immigrants more than sent out emigrants, and their populations were said to be reluctant towards mobility, emigration numbers increased considerably after the start of the global financial crisis in 2008. This has been especially significant among those young and well educated nationals, who are leaving their home countries and nurturing the fear of a potential brain drain.

The youth mobility topic is positioned – among others – in the context of a discussion on Europe needing a strong young generation. It is known that the profile of this young people varies within Europe and that the socio-demographic characteristics of the youth are inextricably linked to the differentiated demographic and migratory transition of the different countries. Since 2008, the model of Southern European migration includes a new stage when, despite the difficulties inherent to the availability of the statistical information on emigration, the databases allow us to get some evidence on the geographical mobility from Mediterranean countries, especially among skilled young adults. This phenomenon has attracted the attention of scholars in countries of both origin and destination of emigrants, and has been interpreted as a new juncture in the migratory transition of Southern Europe.

Southern Europe, referring to Portugal, Spain, Italy and Greece, shares some features with regards to the political integration into the European Union, the development of the welfare state and the demographic and migration evolution. The four countries have maintained a particular migratory relationship with other European countries, especially with Northern and Western nations. During the sixties and seventies of the twentieth century an intense movement of labour emigration took place from South to North, even though this flow notoriously decreased after the oil crack, when many emigrants returned home. In the 1980s the European Union enlargement process had important migratory consequences. With the exception of Italy, one of the constituent’s states of the European Union (ECSC) – as signatory of the Rome Treaty (1957) – the process of integration for Greece, Spain and Portugal (1981 in the case of the first, and 1986 in the second and third), had important repercussions in the increase and diversification of migrations between both groups of countries inside Europe.

Since the nineties, the emigration and return of workers began to have double directions, not only from South to North but also from North to South, as a consequence of the strengthening of businesses, investments and professional training, with a gradual consolidation of the free movement of persons within the European Union (Schengen Agreement, Maastricht Treaty, and the Treaty of Lisbon). At the same time, two important flows were added to the mix: the stream of Northern and Western lifestyle migrants searching for retiring in coastal areas of Southern Europe – a better “place in the sun” – and the university students benefitting from the European exchange programmes, such as Erasmus or Leonardo da Vinci, in the framework of the Bologna Process and the consolidation of the European Higher Education Area. As a consequence, human mobility acquired a greater complexity generating a space of flows further encouraged by the informational technology revolution and the connectivity between multiple locations at different socio-spatial levels, some of the most outstanding globalisation features. For example, according to the data compiled by the Instituto Nacional de Estadística (Spain), the number of British residing in Spain in 2015 (283,243) is higher than the number of Spaniards residing in the United Kingdom (91,316), although it is more balanced in the case of Germany – with 130,270 Spaniards residing in Germany and 130,911 Germans residing in Spain. According to EUROSTAT, the number of immigrants moving from Italy to United Kingdom in 2015 was 3,995 while immigrants from United Kingdom to Italy accounted for 29,712.

Dr. Birgit Glorius rer. nat, is Professor for Human Geography of East Central Europe at Chemnitz University of Technology. Her research interests and majority of publications are in the fields of International Migration, Demographic Change and Geographies of Education.

Josefina Domínguez-Mujica is Professor of Human Geography and leads the Research Group on Atlantic Societies and Spaces at the University of Las Palmas de Gran Canaria (Spain). She is the Chairperson of the International Geographical Commission on “Global Change and Human Mobility (Globility)” and her research interests are in the fields of International Migration, Geography of Population and Urban Geography.

1. We have not considered the refugees’ displacement in this account.
2. The mobility turn has been outstandingly approached by Urry, Sheller, Montanari, Cresswell, Williams, Hall, etc.
3. As named by Castells.
4. Characterised inter alia by Schiller, Levitt, Faist and Vertovec.
5. As appointed by Bauman.
6. See the return typology of Cerase.