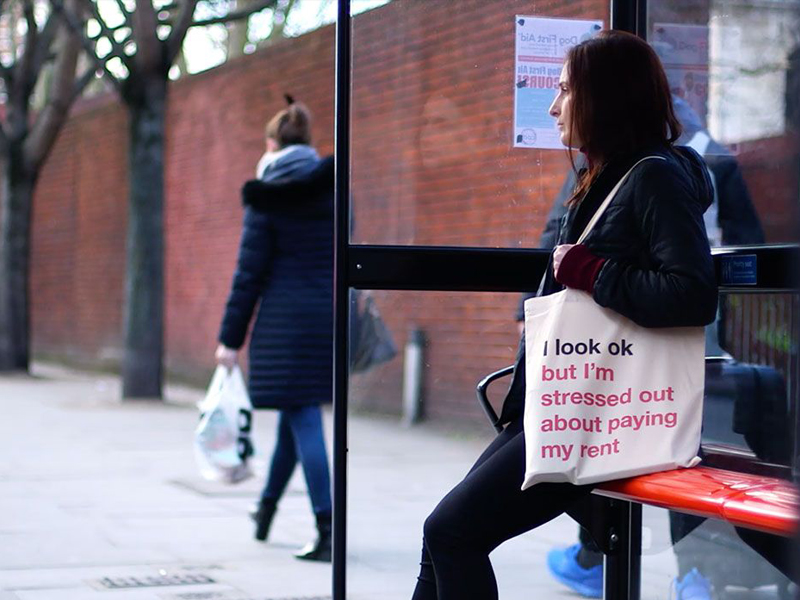 Dr. Jennie Bristow tackles the divisive and disruptive effects of focussing on generational differences and equity while highlighting that today’s youth are not really the ones fighting this battle. Dr. Bristow calls to prioritise concrete economic and political challenges that need to be addressed today.

It has become fashionable in policy and media circles to talk about inequality between the generations. We are warned that today’s young people belong to a “jilted generation”,1 or a “stagnation generation”,2 who have been cornered by the economic and political problems of the moment and are unable to buy a house, start a family, or get started on their adult lives.

The blame for this is widely levelled at the Baby Boomers – the relatively large generation born in the aftermath of the Second World War who, in the words of former government minister David Willetts, “took their children’s future” and should “give it back”.3 Dire warnings about intergenerational conflict around the question of “paying for the future” are issued to bolster changes to policy, in housing, pensions, education and healthcare.

Meanwhile, the result of the EU referendum, in which young people were more likely to vote to Remain in the EU than their elders, has been portrayed as evidence that young and old have polarised visions of the way things should be. Some have argued that the older generations used their disproportionate demographic clout to steal from young people the future that they wanted.4

But how much truth is there to the claim that young people are suffering from a peculiarly “generational” inequity? There is no doubt in my mind that we, as a society, are currently experiencing some significant economic, social, political and cultural problems, and that policies need to be developed to address these. Yet these are problems that affect all of us, not just the young. In working out what should be done, we first need to move beyond the hyperbole if jilted generations and stolen futures.

Of all the things to have a war about, the most destructive and pointless would be a war between the generations. Generations are brought together, not by political opinion or ideological belief, but simply by being born at around the same time in history. Though this shapes our experience and outlook to some extent – the music we grew up with, the world-changing life events that framed our youth – it hardly defines everything.

Of all the things to have a war about, the most destructive and pointless would be a war between the generations.

Belonging to a generation is not a side to be on – it is simply an accident of birth. And generations do not exist in splendid isolation: they live, work, and love alongside children, pensioners, younger and older adults. To be in the “younger generation” today only means that you will be in the older generation tomorrow – and this time, as we know, goes pretty fast. Presenting social problems in terms of victimised youth and greedy elders is both knee-jerk and short-sighted.

Take, for example, the problem of housing. The over-inflated cost of housing – both to buy and to rent – is both symptomatic of the weakness of the economy, and contributes further to its precarious position. We all know how unstable it is to have an economy reliant on a housing bubble: we are still living with the effects of the 2007 financial crisis. We need more housing, and we need more productive investment in infrastructure and the economy as a whole. Blaming the Baby Boomers as a generation for having houses, or too many houses, or houses that are too big for them, simply evades the problem.

1. Howker, Ed. Jilted Generation: How Britain Has Bankrupted Its Youth. Icon Books Ltd (5 Sept. 2013)
2. Laura Gardiner. 18 June 2016. Stagnation Generation: the case for renewing the intergenerational contract. http://www.resolutionfoundation.org/publications/stagnation-generation-the-case-for-renewing-the-intergenerational-contract/
3. Willetts, David. (2011). The Pinch: How the Baby Boomers Took Their Children’s Future – And Why They Should Give it Back. Atlantic Books (May 2011).
4. Elgot, Jessica. (2016). Young remain voters came out in force, but were outgunned. The Guardian. Available at https://www.theguardian.com/politics/2016/jun/24/young-remain-voters-came-out-in-force-but-were-outgunned
5. Walker, A (1996) (ed) The New Generational Contract, Intergenerational Relations, Old Age and Welfare, London, University College London Press, p.11.
6. Available at http://www.battleofideas.org.uk/2016/session/11510#.WNOWUY4RXIE