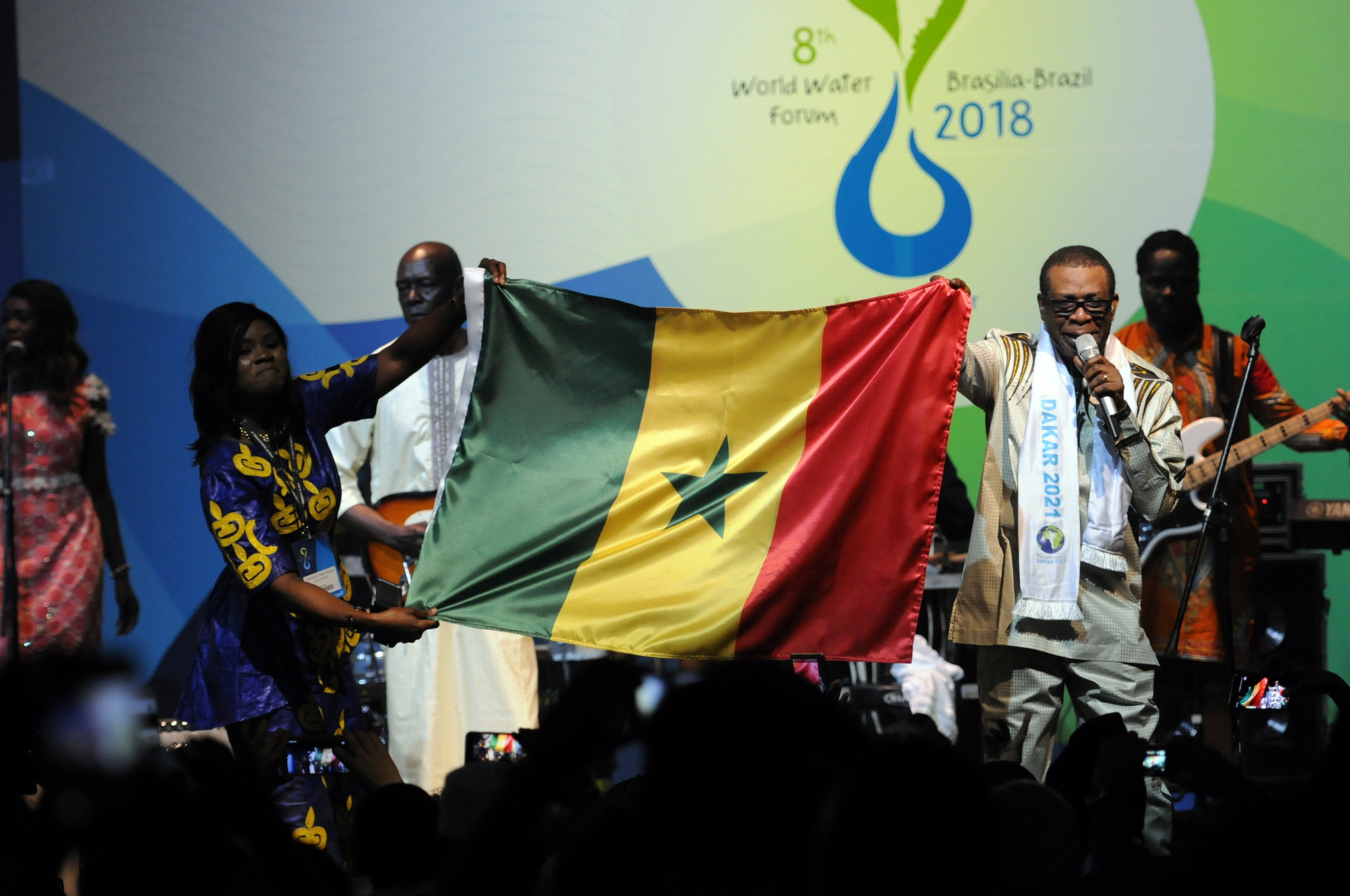 Today, 22 March 2018, marks World Water Day. It is also the week, when the 8th World Water Forum (WWF-8) convenes, 18 to 23 March 2018, in Brasilia. It is no coincidence, for sure, that Brazil was chosen for this noble WWF – about the water equivalent to the political and corporate elites, represented at the WEF – World Economic Forum, in Davos. The two are intimately related, and interlinked, as we will see.

Stopping the neofascist craze of privatisation of pubic goods in general and of water in particular, today is more relevant than ever.

The WWF is organized by the World Water Council, just another layer to confuse who is who in the circus of water elitists attempting to control a vital source of life – freshwater. The WWF prides itself with an honorable mission statement: “To promote awareness, build political commitment and trigger action on critical water issues at all levels, to facilitate the efficient conservation, protection, development, planning, management and use of water in all its dimensions on an environmentally sustainable basis for the benefit of all life”.

There you have it. Nestlé, Coca Cola, PepsiCo, Dow Chemicals and other transnationals with strong water interests, Veolia, Suez (French), Thames (UK), Bechtel (US), Petrobras and a myriad of others, join together with the World Bank, Inter-American Development Bank (IDB), different UN bodies, and many multi- and bilateral donors, so-called development institutions – as well as dozens more ultra-liberal organizations, NGOs and corporations, pretending to work for the good of humanity; for the good of hundreds of millions of people who persistently are deprived of affordable potable water by an onslaught of water privatization (Organizers and supporters of the WWF: http://www.worldwaterforum8.org/en/organizers-and-supporters).

Another layer of this prominent international water forum is the World Bank-created Water Resources Group (WRG). Its chief purpose is to pursue the Sustainable Development Goal 6 (SDG-6), “Clean Water and Sanitation”. The WRG’s leadership is composed of an interwoven group of individuals and institutions, such as the head of the WEF, leadership of Nestlé, Coca Cola, PepsiCo, Dow Chemicals, the UN (UNDP) … and the Global Water Partnership (GWP), yet another layer within the maze of the global water mafia, created by the usual ‘suspects’, World Bank, UN (UNDP), and a number of multi- and bilateral development agencies, whose priority focus is on water, i.e. the Swiss, the Swedes, the Dutch…

And not to forget – also present at the WWF is the International Groundwater Resources Assessment Centre (IGRAC), part of UNESCO, based at the IHE Delft Institute for Water Education, whose mission is sharing information on worldwide groundwater resources, in view of protecting them, and focusing mainly on transboundary aquifer assessment and groundwater monitoring.

PPP = Public Private Partnership which means in reality, the Public puts at disposal of the Private sector its publicly funded and publicly-owned infrastructure and water resources, to be exploited for profit at the detriment of the very public, who paid for the infrastructure and whose life depends on this vital resource, water.

By and large, the WWF is the sum of this tremendous non-transparent, complex colossus of institutions and technocrats that is gradually taking over control of the global freshwater resources. This is happening under our eyes and under a seemingly anodyne promotion logo – PPP = Public Private Partnership which means in reality, the Public puts at disposal of the Private sector its publicly funded and publicly-owned infrastructure and water resources, to be exploited for profit at the detriment of the very public, who paid for the infrastructure and whose life depends on this vital resource, water.

Privatization of freshwater resources is a crime, but it’s the name of the game. Just look who is prominently represented in the World Bank-created Water Resources Group – it’s IFC, the International Finance Corporation, the private sector development branch of the World Bank Group.