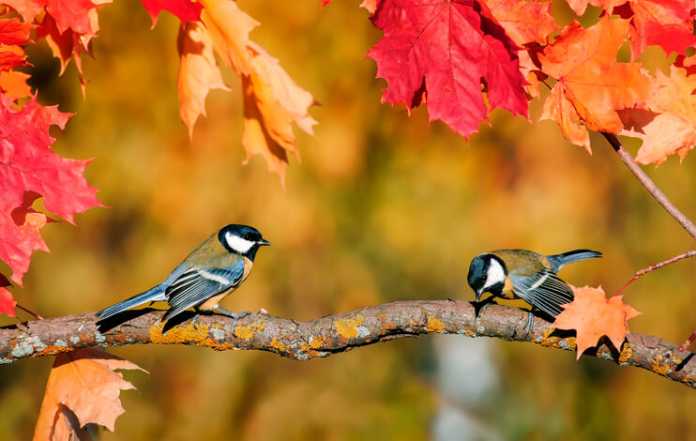 I discovered Ellen Bass’ poem, Birdsong from My Patio, during the first UK lockdown. My garden hedge was stuffed with sparrows who seemed to always be singing. I expected to see and hear them in this poem too and, at first, I did: “I’ve never heard this much song, trills pure as crystal bells”. However, images of “acid rain”, “pesticides”, “contaminated insects” and “thin-shelled eggs” moved swiftly in. Instead of feeling joyous, I left the poem reeling. What have we done to our birds? What have we done to our world?

Climate change is widely recognised as the biggest threat of the 21st century. As it worsens, we can expect increased storms, heatwaves, droughts and other extreme weather events, which threaten the survival of much on this planet. Politicians have congregated in Glasgow at COP26 to discuss how they can work together to slow down and reverse some of this damage.

People following the conference will likely know a fair bit about climate change but, as poet Jorie Graham suggests, they may not “feel” it. Environmental activists have begun asking for help communicating the impact of the climate crisis to both politicians and the public. In other words: help people empathise with the impact of climate change so they will feel compelled to combat it.

In an interview for the Guardian, poet Roger Robinson said that “poems are empathy machines”. And research backs this up. One recent paper, for example, found that poetry can increase empathy in readers and, therefore, can be an effective tool in conveying these urgent messages and changing behaviours.

By using things like imagery, metaphor, narrative and even white space, poetry has the power to make abstract or diffuse issues, like climate change, more real to readers. A poem can act as a witness to phenomena like global warming or highlight how climate change impacts particular animals or plants. For instance, Gillian Clarke’s sonnet Glacier witnesses the melting of Greenland’s glacier and calls for science to fix what has happened since:

“The century of waste
has burned a hole in the sky over the Pole.”

Poems can also act as visions of the future in order to highlight changes we can make in the present. For instance, Matthew Olzmann’s Letter to Someone Living Fifty Years from Now speaks of how someone living in the desolate future will think we hated our planet:

“Most likely, you think we hated the elephant,
the golden toad, the thylacine and all variations
of whale harpooned or hacked into extinction.

It must seem like we sought to leave you nothing
but benzene, mercury, the stomachs
of seagulls rippled with jet fuel and plastic.”

Olzmann highlights how our actions sit in stark contrast to how we actually feel about these animals and the natural world. These are things we take joy in, that we say we love, but that we treat with such disregard. Jane Hirshfield’s Let Them Not Say similarly speaks of how history will look upon us and calls for change before it is too late:

Both Olzmann and Hirshfield’s poems reveal a bleak vision of the future which, in turn, can inspire empathy and action in readers now.

There are also poems of resistance that push against the capitalist systems which some argue continue to fuel the climate crisis. This can be seen in David Sergeant’s Language of Change, which is written from the perspective of late capitalism as it decides whether to continue to destroy the planet or change its ways.

There are those poems too which attempt to reconcile despair and hope and the way we, as humans, have both loved and let down our world. Evening by Dorianne Laux is a powerful example of this as it notes the beauty and possibility that breaks through the darkness of this dying planet:

“We know we are doomed,
done for, damned, and still
the light reaches us, falls
on our shoulders even now”

Like most other people, I have been aware of the climate crisis for years and have followed advice on how I can help. However, it wasn’t until I read Birdsong from My Patio that I felt the full emotional impact of climate change, followed by an urgent desire to take action on a larger scale. Since reading this poem (and many more after it), I have researched ways to mitigate the effects of climate change on my beloved birds, donated to environmental campaigns and have started writing my own ecopoetry.

And I am not alone. Research suggests that empathy which leads to this kind of action could be one of the key solutions to climate change. So pick up a poem, buy a (second-hand) book. The world will thank you.

Dr Christina Thatcher is a Creative Writing Lecturer at Cardiff Metropolitan University. Her research interests include contemporary poetry, creative writing pedagogy and the role of creative writing in therapeutic and community contexts. She is also interested in interdisciplinary creative writing research within the social sciences and medical humanities.

Christina keeps busy off campus as Poetry Editor for The Cardiff Review, a tutor for The Poetry School, a member of the Literature Wales Management Board and as a freelance workshop facilitator across the UK. Her poetry and short stories have featured in over 50 publications including The London Magazine, North American Review, Planet Magazine, The Interpreter’s House and more. She has published two poetry collections with Parthian Books: More than you were (2017) and How to Carry Fire (2020).