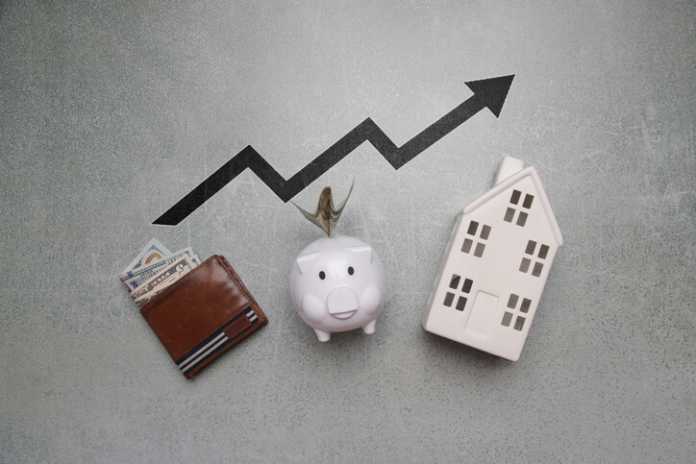 It has been announced that the first instalment of the £650 cost of living payment will be rolled out from Thursday 14th July 2022 onwards. This will be a payment of £326, with the remaining £324 paid in a second instalment in autumn.

With energy bills expecting to soar to around £3,000 per annum and incomes falling in real terms, concerns are growing. Many are desperately trying to save money around the house and charities have warned that millions could also fall into fuel poverty.

The government is therefore acting fast to try to help ease financial burden. The cost of living grant is part of a wider government support scheme valued at £15 billion and is expected to help those claiming certain benefits to cope with the increasing cost of living. It will be tax-free and have no effect on the benefit cap or interfere with existing benefit awards.

Who can claim the cost of living payment?

The grant will automatically land in the bank accounts of those eligible, so there is no need to apply. It is being sent to more than 8 million of the UK’s most vulnerable households in an attempt to help combat the cost of living crisis.

According to government guidelines, those in receipt of certain benefits will be entitled to the £650. This includes if they receive or have made a successful claim by the 25th of May 2022 for Universal Credit, Income-based Jobseeker’s Allowance, Income-related Employment and Support Allowance, Income Support, Working Tax Credit, Child Tax Credit or Pension Credit.

Whilst government ministers have admitted that there may be a slight delay in a small number of cases, it is hoped that this cash injection will provide financial respite for many households.

What areas will benefit from the cost of living payment?

Figures from the Department for Work and Pensions (DWP) have shown that 1.22 million households in London alone will be eligible for the cash payment. The full breakdown across England is as follows:

Will all claimants receive the first instalment in July?

Work and pensions minister David Rutley explained that “Due to the volume of people entitled to the payment, it is not possible to issue all of the Cost of Living Support Payments at the same time”. He expects “the majority of payments to be made by the end of July, [but] there may be potential delays for a small minority of cases due to their unique characteristics.”

For instance, those qualifying for the cost of living payment through child tax credit or working tax credit will be sent the two instalments in autumn and winter instead. These instalments would still be £326 and £324 accordingly.

What else should I know about the cost of living grant?

It is worth noting that those who have a joint claim with a partner will only get one payment of £650 for both of them. This will also be paid in the two lump sums from July 2022 and in the autumn of 2022.

The payment appears on the eligible’s bank account or on their Payment Exception Service voucher as ‘DWP Cost of Living’. The DWP have confirmed that the eligibility date for the second payment will be announced soon.